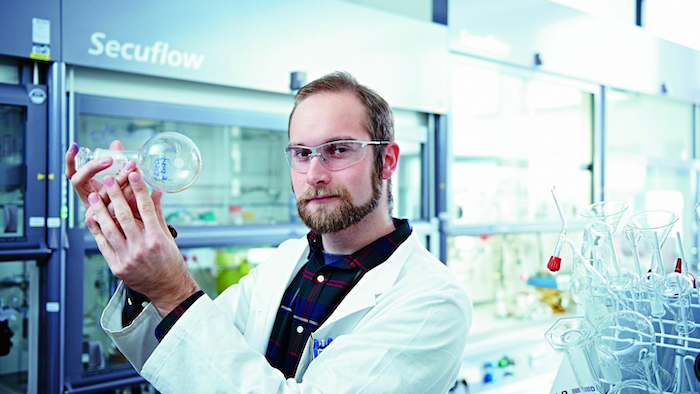 Chemists at the University of Copenhagen are attempting to develop molecules that can harvest solar energy and release it on demand.

Their efforts, however, largely stalled over the past year. Research showed that molecules capable of capturing energy could not store it over time, while those with greater storage capacity failed to capture sufficient energy.

Anders Bo Skov, who's studying for his master's degree, reports in the journal Chemistry - A European Journal that he pioneered a more stable chemical using four synthesis steps. A kilogram of the new molecules can capture enough solar energy to boil three-quarters of a liter of water in three minutes.

Although the material can't release the captured solar energy on demand, the project's director considers it a breakthrough and is confident that further research will produce dramatic energy discoveries.

"We know which path to take in order to succeed," said Mogens Brondsted, chief of the university's Center for Exploitation of Solar Energy.