Manufacturing in New York State Up Slightly in May

Factory activity in New York increased slightly in May, as manufacturers are beginning to adapt to the challenges caused by a stronger dollar, lower oil prices and restrained consumer spending. 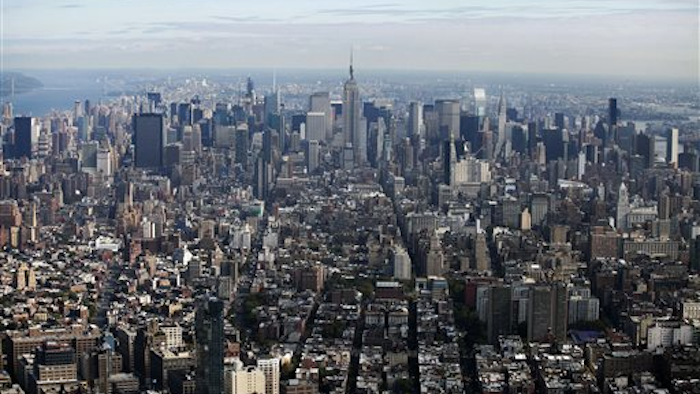 Washington, D.C. — Factory activity in New York increased slightly in May, as manufacturers are beginning to adapt to the challenges caused by a stronger dollar, lower oil prices and restrained consumer spending.

The Federal Reserve Bank of New York says that its Empire State manufacturing index rose to a plus 3.09 reading, up from a negative 1.19 reading in April.

The dollar has risen 17.5 percent against the euro since June, in addition to climbing in value against the currencies of other major trade partners. The stronger dollar makes U.S. exports more expensive, cutting into sales.

The rising dollar has overlapped with a severe decline in oil prices, causing energy firms to cut back on their factory orders for equipment and pipes.

U.S. consumers have yet to pick up the slack. Consumer spending growth fell to just 1.9 percent during the first three months of the year, down sharply from 4.4 percent in the previous quarter.

Still, the New York Fed index suggests that manufacturers are adjusting. The index's measure for new orders swung into positive territory, after declining the three previous months. But the gauge of hiring — while still positive — worsened in May.

The survey provides an early look at U.S. manufacturing each month. The New York Fed surveys 200 businesses in the state and typically receives responses from 100.