The thousands of chemicals used to enhance flavors in processed foods in the U.S. are almost entirely free of government scrutiny, according to a new report from the Center for Public Integrity. 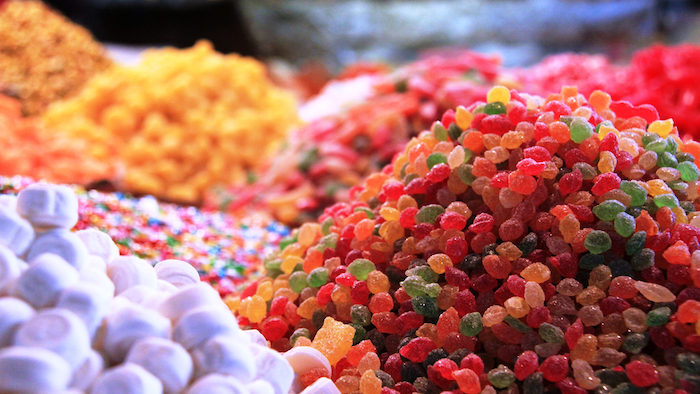 The thousands of chemicals used to enhance flavors in processed foods in the U.S. are almost entirely free of government scrutiny, according to a new report from the Center for Public Integrity.

Instead, flavor additives are regulated by the Flavor and Extract Manufacturers Association, an industry trade group that has drawn criticism from researchers and public health advocates over its lack of disclosure.

The association's safety program began in 1960, shortly after federal law authorized food companies to avoid government reviews if their ingredients were "generally recognized as safe."

In the subsequent five decades, more than 2,700 chemicals met that distinction according to FEMA's panel of paid scientific experts, thereby avoiding further study by the U.S. Food and Drug Administration. But the safeguards were not always effective. The list included, for example, methyl eugenol, a naturally occurring flavor authorized as a food additive from 1965 to 2001 that was suspended after researchers found "clear evidence of carcinogenic activity" in animal studies.

Government regulators nevertheless praised the group for its safeguards against financial conflicts of interest among its paid scientists, as well as for its disclosures to the FDA.

The Center for Science in the Public Interest, however, received nothing from the FDA after requesting information from FEMA under public records law, and several public interest groups slammed the group over its reliance on unpublished scientific data.

FEMA Executive Director John Cox disputed criticism of its disclosure policies and said the group reviews chemical safety "whether the data are published or unpublished."

Caroline Cox of the Center for Environmental Health, however, said critics "have enough experience with all kinds of toxic chemicals to know not to want to trust an evaluation if someone says, ‘Trust us, it’s all OK.’”