The timing isn't perfect, but Toyota is getting close to rolling out the next generation of its Prius gas-electric hybrid car. 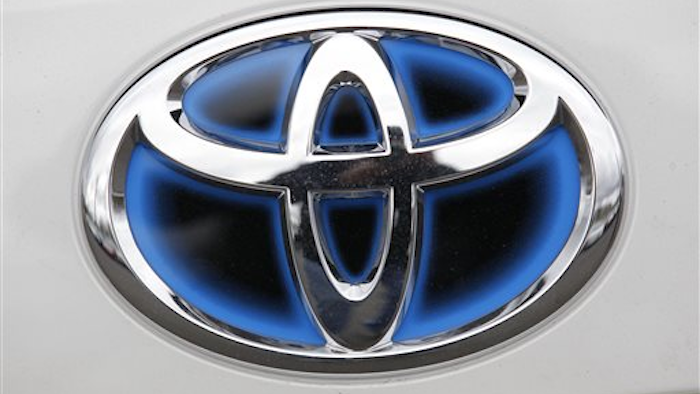 York Township, Michigan — The timing isn't perfect, but Toyota is getting close to rolling out the next generation of its Prius gas-electric hybrid car.

Low gas prices have depressed sales of hybrids, with Prius sales falling 14 percent in the first five months of this year. The U.S. government expects gasoline to average $2.44 a gallon this year, compared with $3.36 a gallon in 2014.

North American CEO Jim Lentz said Thursday that the new Prius will get better gas mileage than the old one and is better looking. He cautioned that reports of a 15-percent improvement in fuel economy are probably too high. The current Prius gets an estimated 50 mpg in combined city and highway driving.

He also said the new version has a lower center of gravity for better handling.

Lentz said Toyota, the market leader in hybrid sales, will continue to develop new hybrids even though sales of alternative-fuel cars as a segment are down about 15 percent for the year.

"With lower fuel prices, it's having an impact on the entire segment," he said. "But long term, it's still the player. We've seen these rises and falls in fuel prices in the past. "

Lentz wouldn't say exactly when the fourth-generation car will debut. The Prius was last revamped six years ago in 2009.

Lentz made his remarks Thursday at a groundbreaking ceremony for a $126 million expansion of its technical center on two campuses near Ann Arbor, Mich. The moves will bring about 335 jobs to the area from other Toyota locations.