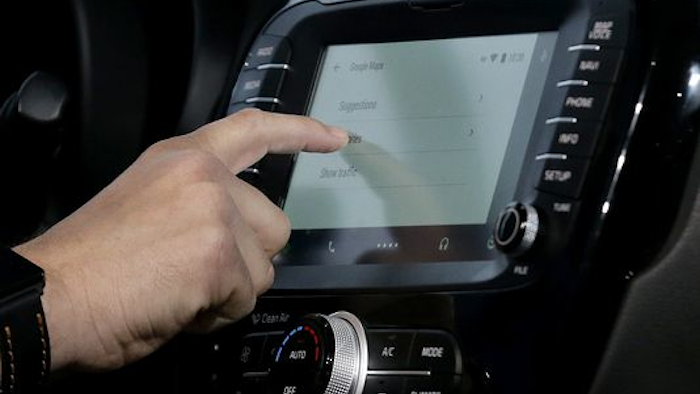 The Alliance of Automobile Manufacturers — which includes Detroit's Big Three along with carmakers in Europe and Asia — will share information about attacks and potential weaknesses in vehicles' electronics and computer systems.

"As automakers prepare for an increasing interconnected future, we have the opportunity to anticipate and prepare for the complexities and challenges that the future may bring," AAM Vice President for Vehicle Safety Rob Strassburger said at the SAE Battelle CyberAuto Challenge in Michigan.

Strassburger said that the information sharing and analysis center would initially involve global automakers when it begins operations later this year, and it could eventually include suppliers and technology and telecommunications providers.

Reports earlier this year said that as cars increasingly connect to the Internet, millions of vehicles could be vulnerable to hacking. The threat could become more perilous with the proliferation of self-driving technology.