Economists now expect the gross domestic product, adjusted for inflation, to rise 2.5 percent for the year, according to the survey by the National Association for Business Economics. 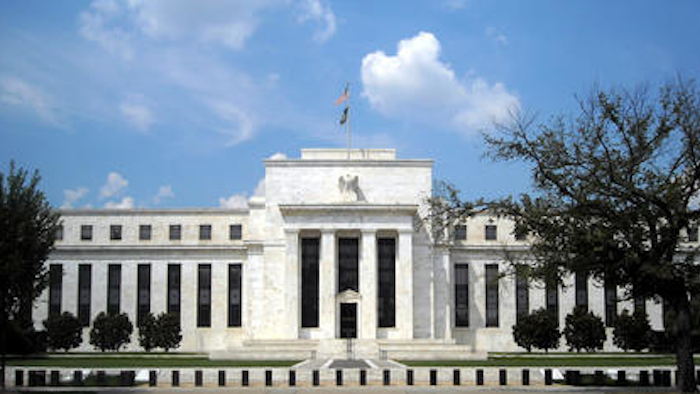 NEW YORK (AP) — A survey of business economists finds that a majority still expect the Federal Reserve to raise interest rates before the end of the year, with the broader economy expected to grow at a slightly faster pace in 2015 than previously forecast.

Economists now expect the gross domestic product, adjusted for inflation, to rise 2.5 percent for the year, according to the survey by the National Association for Business Economics. That's up from the previous forecast of 2.4 percent in June.

The uptick is the result of a stronger-than-expected growth in the first half of the year, however. For the remainder of the year, economists lowered their forecast.

For 2016, the economists also lowered their forecast to growth of 2.7 percent, down from their prediction of 2.9 percent growth in June. The survey was based on forecasts by 50 economists and was conducted Sept. 16 to 23.

Panelists continue to expect the strong U.S. dollar and the economic slowdown in China to weigh on the U.S. economy, while lower crude oil prices and monetary policy easing in Japan and Europe are expected to help.