Land Rover and Jaguar are recalling 104,000 vehicles because of problems with the brakes and lights.The largest recall involves a brake-hose issue that Jaguar Land Rover North America studied and dismissed, only to reopen after an accident. 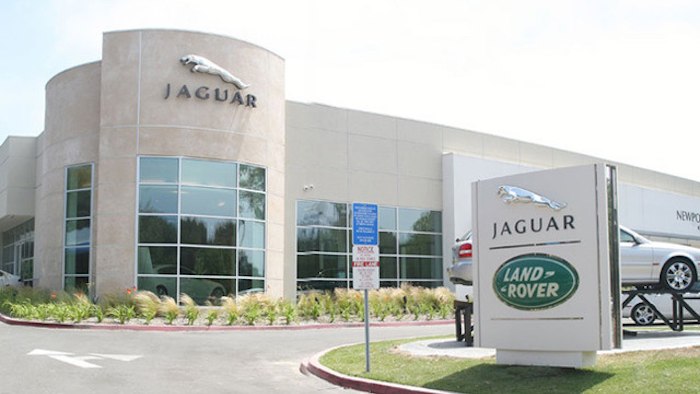 Washington, DC — Land Rover and Jaguar are recalling 104,000 vehicles because of problems with the brakes and lights.
The largest recall involves a brake-hose issue that Jaguar Land Rover North America studied and dismissed, only to reopen after an accident.
The National Highway Traffic Safety Administration issued notices on the recalls Friday.
The safety agency said that Jaguar Land Rover North America will recall up to 74,648 Range Rovers because one or both front brake hoses could rupture, causing the loss of braking fluid.
Land Rover dealers will replace the brake hoses for free on the cars, which are model years 2006 through 2012.
According to a history posted by the safety regulators, Jaguar Land Rover first investigated the brake hoses in November 2010 after dealers noticed bulges in the hoses. The case was closed in June 2012 because of the sporadic nature of ruptured hoses and the lack of reports of accidents or injuries.
The company reopened the investigation in November 2014 after a report of an accident and more ruptured hoses, according to the document.
Model year 2013 and 2014 Range Rovers and Range Rover Sports will be recalled because the brake vacuum hose might have been routed improperly, allowing wear that could create a hole and a loss of braking power. Dealers will inspect the hoses and reroute or repair them.
And 4,787 Jaguar XK cars in model years 2012 through 2015 will be recalled because side parking lights could turn off after about five minutes. Dealers will update software controlling the lights.
All the recalls are expected to begin March 13. Owners can contact Land Rover at 1-800-637-6837 or Jaguar at 1-800-452-4827.
Latest