General Motors is recalling about 67,000 Cadillac ATS compact sports sedans to fix a problem with the power sunroof controls. 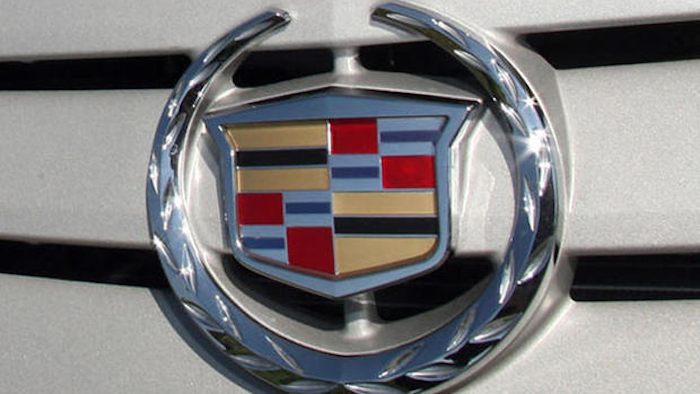 The recall affects cars from the 2013 through 2015 model years. GM says the sunroofs can automatically close if the non-recessed switches are even partly touched. The recall is being done because the switches can be activated with less force than allowed under federal safety standards.

GM found the problem in testing a 2016 model in January. The company says it knows of no crashes or injuries. Repairs were made at the factory and dealers have been told to stop selling cars on their lots until they are fixed.

Dealers will replace a switch trim plate to fix the cars, which mainly were sold in the U.S. and Canada.