The death toll from crashes involving General Motors cars with defective ignition switches has climbed to 57. 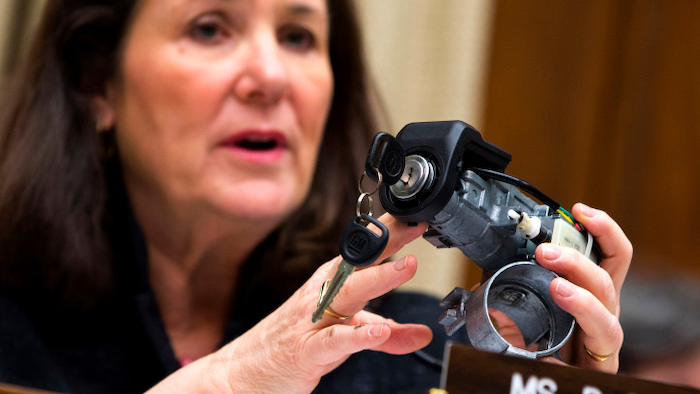 The total is one more than last week. It was posted Monday on an Internet site by compensation expert Kenneth Feinberg.

Feinberg and aides are checking claims filed or postmarked before a Jan. 31 deadline to determine which are eligible for compensation. Each eligible death claim is worth at least $1 million under his guidelines. Feinberg was hired by GM to make payments.

Feinberg has received a total of 4,345 claims. Of those, 666 were deemed ineligible, while Feinberg is reviewing or seeking documents for the rest.