Worker fatalities at U.S. oil refineries between 2005 and 2015 nearly matched the total from the previous decade despite safety recommendations made in the aftermath of a 2005 accident. 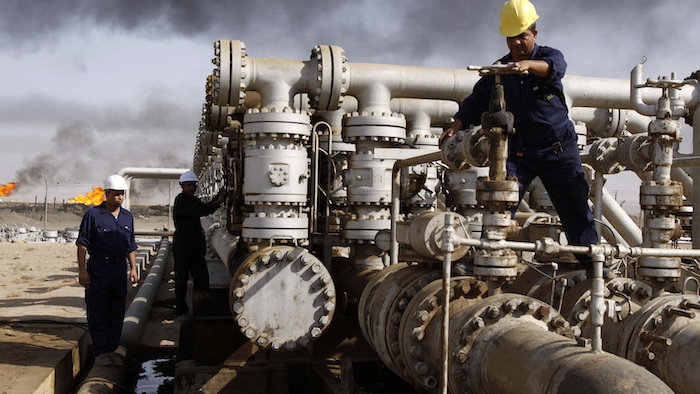 Worker fatalities at U.S. oil refineries between 2005 and 2015 nearly matched the total from the previous decade despite safety recommendations made in the aftermath of a 2005 accident.

Ahead of the 10-year anniversary of the Texas City BP refinery explosion that killed 15 workers, an investigation by the Houston Chronicle and Texas Tribune found that 58 refinery workers died on the job in subsequent years.

In the 10 years preceding the Texas City disaster, 64 refinery workers were killed.

The report said subsequent accidents featured many of the same safety concerns that preceded the Texas City explosion, and that some companies continued to keep temporary worker facilities near potentially dangerous situations.

The Occupational Safety and Health Administration conducted extensive inspections at 58 refineries between 2007 and 2011 and found an average of 17 violations per site. Observers, however, said OSHA currently lacks sufficient staff to enforce existing regulations.

OSHA officials argued some companies took additional safety precautions in the wake of the 2005 disaster and that the agency is paying more attention to refineries than it did 10 years ago. But refinery accidents occur too infrequently to accurately evaluate safety trends, OSHA said, while U.S. Labor Department statistics can miss accidents and did not include contractors at all until 2011.

The Texas City refinery, now owned by Marathon Petroleum, was one of several Texas facilities affected by a United Steelworkers strike that began last month. The union cited safety concerns, along with employee benefits and the use of non-union contractors, among the disputes leading up to the strike.

The union and industry negotiators struck a tentative deal earlier this month, and individual company talks with local plants appear closer to resolving the work stoppage.