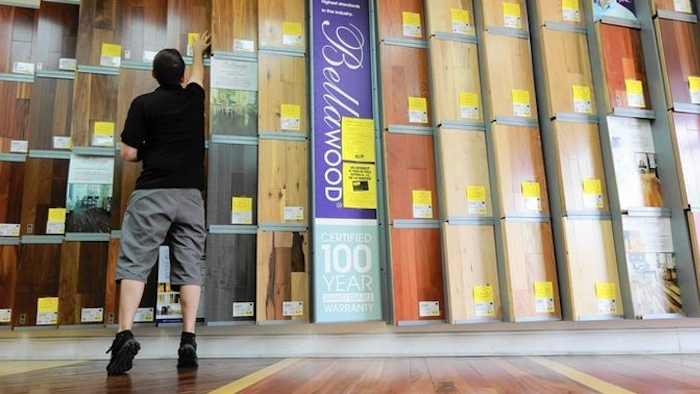 Virginia-based Lumber Liquidators took a beating from both the public and investors last month after a "60 Minutes" report showed laminate flooring made in China failed to meet California emissions standards for formaldehyde.

In the wake of the controversy, Florida-based Raymond James commissioned another test of Lumber Liquidators flooring. Although the method used in the "60 Minutes" report found similar emissions violations, tests of the finished laminate flooring showed the final product "sealed in the emissions."

The findings led Raymond James to project that the results of an ongoing Consumer Product Safety Commission investigation would likely be positive.

"While the formal results are still months away — and there is still risk that some, many, or all products may not pass — we think the odds favor a better result," the financial services company said.