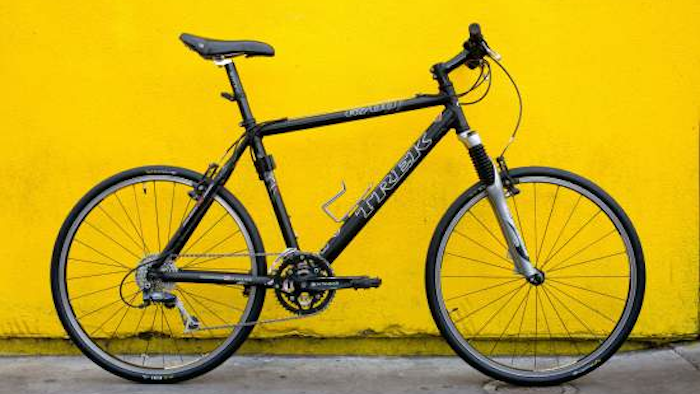 According to the notice from the Wisconsin-based company and the U.S. Consumer Products Safety Commission, a quick-release lever for the front wheel can become caught in the bicycle's front disc brakes. As a result, the wheel could come to an instant stop or separate from the bike altogether.

Trek said the company would provide a replacement release free of charge and give affected customers a $20 coupon towards its Bontrager product line through the end of the year.

The recall follows three accidents involving the quick-release lever, one of which reportedly resulted in paralysis.