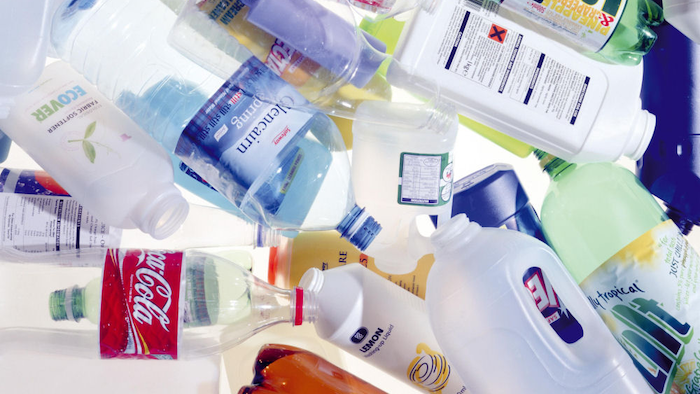 The Developmental and Reproductive Toxicant Identification Committee — a group of scientists appointed by the governor — on Thursday determined that BPA, a common ingredient in plastics and canned goods, should qualify under Proposition 65.

The 1986 law requires the state to list chemicals known to cause cancer or reproductive problems and requires companies using those chemicals to notify the public. The BPA labeling requirement would specify that the compound could cause reproductive harm in women.

The chemical industry slammed the decision and said it contradicts both the scientific record and input from federal regulators.

The American Chemistry Council sued the state in 2013 over its efforts to add BPA to the Prop 65 list; that litigation is still pending. Earlier this year, the industry group launched a spirited defense of the chemical, which noted that U.S. and European regulators found that it posed "no health risk to consumers of any age group."

Environmental groups and public health advocates, however, pointed to a range of scientific studies linking BPA to physical and behavioral maladies. California and 12 other states previously took steps to limit its inclusion in baby bottles, cups or other consumer products.

The DART committee ruling will proceed to a second scientific examination to determine at what level the chemical becomes harmful. A disclosure requirement would not take effect for at least another year — if at all — according to California environmental officials.