U.S. regulators are investigating the Nissan Versa subcompact after getting reports that a coil spring in the front suspension can fracture and cut the tires. 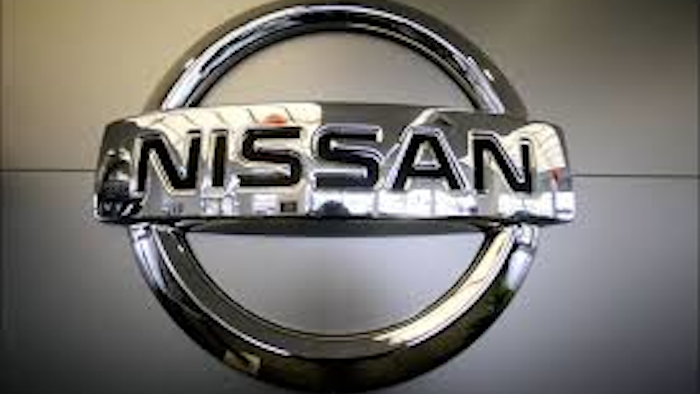 Detroit, Michigan — U.S. regulators are investigating the Nissan Versa subcompact after getting reports that a coil spring in the front suspension can fracture and cut the tires.

The investigation involves approximately 130,000 Versas from the 2008 through 2010 model years.

The National Highway Traffic Safety Administration says it has gotten 93 complaints from drivers about the issue and one report of a crash. In one case, the coil spring allegedly broke and sliced through a tire while the car was traveling 65 miles per hour.

The agency says it has received no reports of deaths or injuries related to the issue.