Ford is recalling nearly 423,000 cars and SUVs in North America because the power-assisted steering can fail while they're being driven. 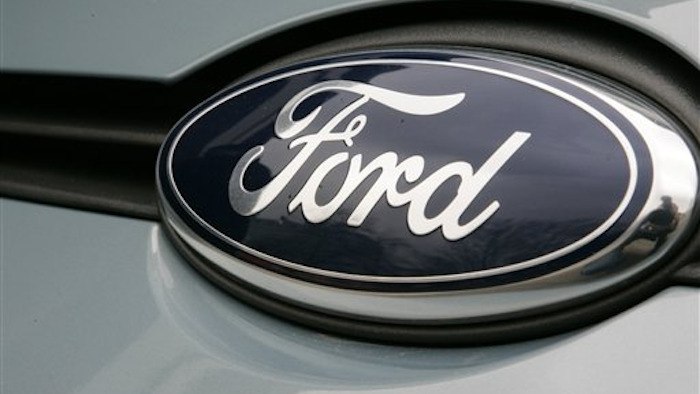 Detroit, Michigan — Ford is recalling nearly 423,000 cars and SUVs in North America because the power-assisted steering can fail while they're being driven.

Ford says an intermittent electrical connection can cause the power steering to stop. That sends the steering into manual mode, making the vehicles harder to control.

Dealers will either update power steering software or replace the steering gear.

The company also is recalling 19,500 2015 Mustangs with 2.3-Liter engines due to high underbody temperatures that could degrade the fuel tank. Dealers will replace a heat shield and add insulation.