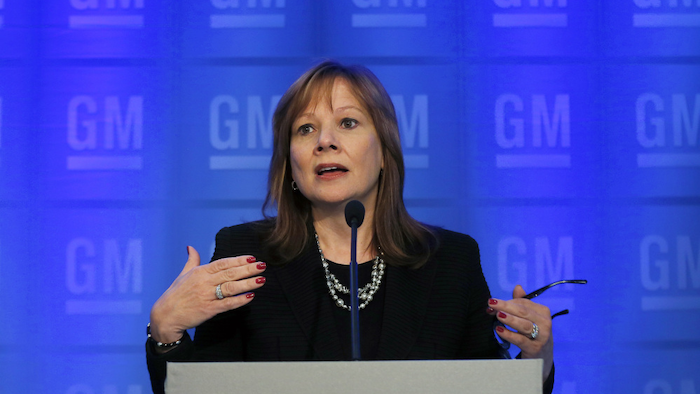 Detroit, Michigan — General Motors CEO Mary Barra confirmed Tuesday that she has been interviewed by the Justice Department in its criminal probe of how the company handled a deadly ignition switch problem in older small cars.