U.S. safety regulators are investigating complaints that the power brake assist can fail on some Ford F-150 pickup trucks. 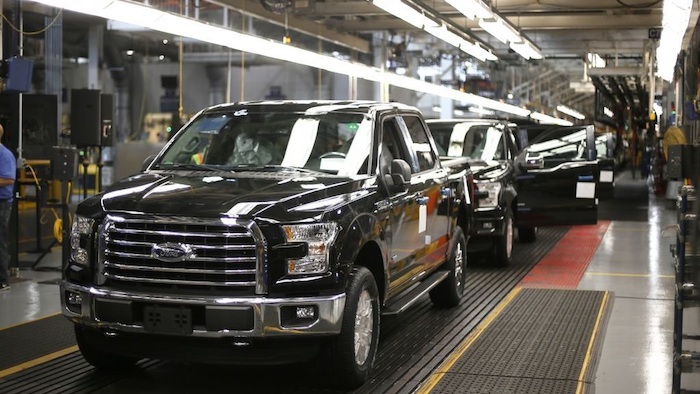 The National Highway Traffic Safety Administration says the probe covers about 250,000 pickups from the 2011 and 2012 model years with 3.5-liter six-cylinder turbocharged engines.

The agency says in documents posted on its website Friday that it has 32 complaints alleging that electric vacuum assist pumps can fail, causing loss of power brakes and increased braking effort in traffic. Two crashes were reported but no injuries.

Ford's F-Series trucks are the top-selling vehicles in the U.S.

Many of the people complaining wrote that the problem happens when they first start the trucks. One wrote about losing power brakes while backing up at 5 miles per hour and crashing into a tree. "Cannot park in garage as may hit house or garage or kids when backing out," another person wrote. People who file complaints are not identified in NHTSA's public database.

In all the complaints, no dashboard warnings were issued before the problem happened. The agency says the complaint trend is increasing, with about 60 percent coming in the past nine months.

Investigators will look into the cause of the problem and how often it happens. The probe could lead to a recall.

Ford says it's cooperating with the probe and that customers who experience problems should contact their dealer.