Yesterday, the National Safety Council (NSC) released itssafety forecast for the coming July 4th holiday weekend — and it’s anticipated to be a deadly one. 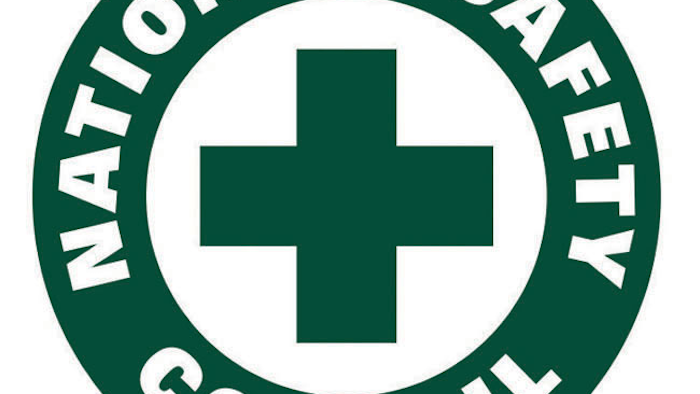 Yesterday, the National Safety Council (NSC) released itssafety forecast for the coming July 4th holiday weekend — and it’s anticipated to be a deadly one.

NSC estimates 409 deaths and 49,500 injuries requiring medical attention will occur on our nation's roadways this Fourth of July holiday weekend. This is the highest predicted number the Council has released for a three-day Independence Day holiday since 2008. In fact, the 4th is anticipated to be a more deadly holiday on roadways than even New Year’s Eve.

And while NSC has some tips for travelers — like buckling up, reducing speed, and refraining from cell phone use — suggestions that drivers “always be vigilant” can only go so far.

The forecast comes in the wake of significant scrutiny of both automakers and those who oversee them, for a rash of safety issues causing death and injury on America’s roadways. Just last week, the Transportation Department's inspector general blasted NHTSA (the National Highway Traffic Safety Administration), saying the staff is undertrained and insufficiently collecting and analyzing safety data to spot auto-defect trends.

In fact, Senators threatened to withhold additional funding from the nation's top auto safety agency until it improves its ability to spot defective parts like Takata Corp.'s exploding airbags. According to the AP, NHTSA first learned of a possible problem with Takata airbags in 2004 and investigated the issue in 2009, but didn't accelerate the recall process until last year, leaving millions of drivers exposed to risk. At least eight people have been killed and 100 injured by the airbags, which can explode with too much force and spew shrapnel into the vehicle. The problem has impacted 11 automakers, including Honda, BMW and Toyota.

The agency was recently subject to an audit by the Transportation Department, which determined NHTSA also bungled its handling of the multiple recalls last year involving General Motors' faulty ignition switches in older vehicles. Says USA Today, “When consumers reported potential defects, the audit found, the office didn't thoroughly screen the complaints. Of the 330 complaints that might come in on an average day, 90 percent of them are ‘set aside.’”

With all these factors in play, it’s no wonder NSC is encouraging drivers to exercise caution as we approach the weekend. This year’s 4th of July faces another interesting wrinkle: lower gas prices will mean more travelers will take to the roads. Auto club AAA estimates that 41.9 million Americans will travel over the July 4th holiday, the most in eight years. “If the roads seem a little more congested,” says USA Today, “it's because they are. Among those traveling, nearly 85 percent are hitting the highway, a 0.7 percent uptick over last year.”