Because a variety of different companies provide Android devices, offering security upgrades can be a slow, cumbersome process. The Stagefright bug, however, prompted quick patches from several companies. 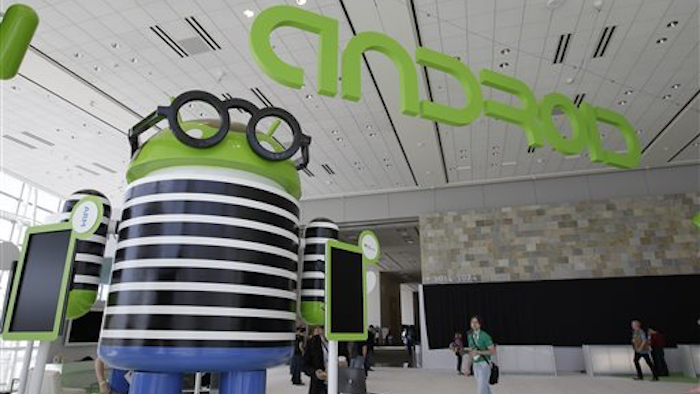 Several makers of Android smartphones will begin sending security upgrades each month in the wake of a major flaw.

Last month, details emerged about a bug labeled "Stagefright," which enabled attackers to infect Google's phones through phony multimedia text messages — including, potentially, if the phone's user never even sees the message in question.

Because a variety of different companies provide Android devices, offering security upgrades can be a slow, cumbersome process. The Stagefright bug, however, prompted quick patches from several companies.

Meanwhile, some of the most prominent providers of Android phones will begin issuing regular patches on a monthly basis.

Read more: How to secure the Internet of Things.

Google said that the regular monthly updates currently sent to manufacturers will begin going to users of its Nexus products.

In addition, Samsung announced plans to issue security patches "about once per month," while LG also indicated it would take similar steps.

Reports, however, cautioned that although Google and large Android manufacturers can produce as many patches as they want, it will be up to individual service providers to make sure the new software is available to users.