Should Energy Companies Be Liable for Earthquake Damage?

The possible connection between disposal of fracking wastewater and earthquakes is the focal point of a lawsuit in Oklahoma, which is raising questions surrounding liability. 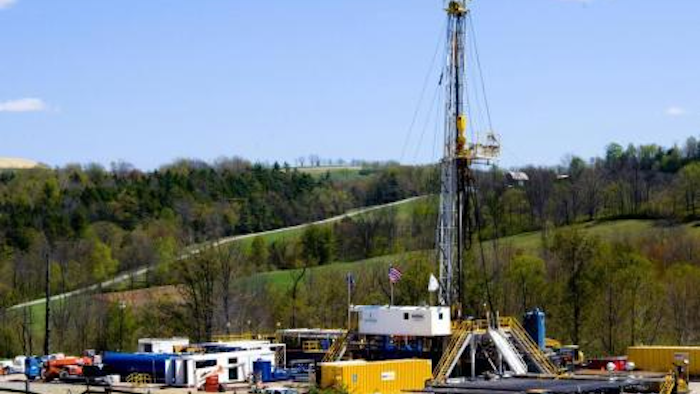 The possible connection between disposal of fracking wastewater and earthquakes is the focal point of a lawsuit in Oklahoma.

A similar lawsuit was filed in August by Sandra Ladra, also represented by attorney Scott Poynter. Ladra was injured during the magnitude 5.6 earthquake, but her case was dismissed in October.

The Oklahoma Supreme Court agreed to review the ruling in December. To win, Poynter will need to successfully argue that fracking wastewater disposal methods cause earthquakes, and that the energy companies engaging in the disposal are liable for damages caused by the earthquakes.

According to The Washington Post, “Both the U.S. Geological Survey (USGS) and the Oklahoma Geological Survey have confirmed a connection between the recent oil and gas boom and a sharp uptick in seismic activity in Texas, Colorado, Arkansas and Ohio, as well as Oklahoma. New extraction techniques, such as horizontal drilling and hydraulic fracturing, generate massive amounts of wastewater, which are then injected deep underground to avoid contaminating clean water near the surface.”

Proving the connection in court will be a different challenge.

For graphics of the earthquakes, check out “Maps: Oklahoma’s Earthquake Problem Is Getting Worse.”