A pair of federal regulatory agencies each levied record fines – particularly against auto companies – in 2014, according to a recent report on recall activity during the year. 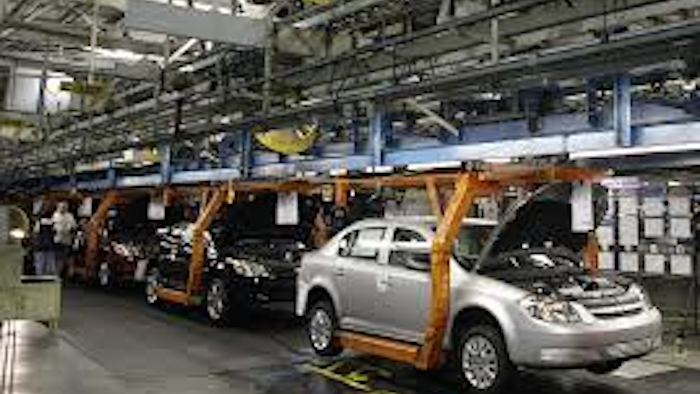 A pair of federal regulatory agencies each levied record fines – particularly against auto companies – in 2014, according to a recent report on recall activity during the year.

The NHTSA, which is charged with enforcing federal vehicle safety standards, recorded more than 900 recalls during the year, an increase of 26 percent compared to 2013. The 74 million units affected by NHTSA recalls in 2014, however, represented a 166 percent jump compared to the previous year.

Ninety percent of 2014 NHTSA recalls affected the auto industry; air bags accounted for just over one third and electrical systems represented just under another third of the recalls. More than half the total NHTSA fines went to a single automaker in a $70 million penalty for failing to submit early warning reports and warranty claims. Another carmaker saw a $35 million fine for failing to issue a recall in a timely manner.

Meanwhile, fines levied by the CPSC last year also represented a record, doubling the $6 million in fines issued in 2013. The report noted CPSC fines have increased each year since 2008, when passage of the Consumer Product Safety Improvement Act increased the potential fines for violations.

The agency levied individual penalties for $4.3 million and $3.1 million on manufacturers that failed to report potential defects in a timely manner. Another $2 million penalty went to a retailer that distributed recalled products.

The report indicated many of the violations stemmed from previous years, but Stericycle analysts also predicted recall enforcement wouldn't slow down heading into 2015, particularly in the auto industry. Stericycle said consumers are expected to double the average annual number of complaints to the NHTSA, which just days ago hit embattled Japanese airbag maker Takata with a fine of $14,000 per day for failing to cooperate with an agency investigation.

A recent report from financial advisory firm Stout Risius Ross, meanwhile, predicted NHTSA oversight would maintain high recall numbers in the auto industry -- although the group does not expect recalls in comparable magnitude to 2014’s Takata or General Motors recalls.