Honda Motor Co., the Japanese automaker at the center of an air-bag defect scandal, said its president Takanobu Ito will step aside and be replaced by another Honda executive. 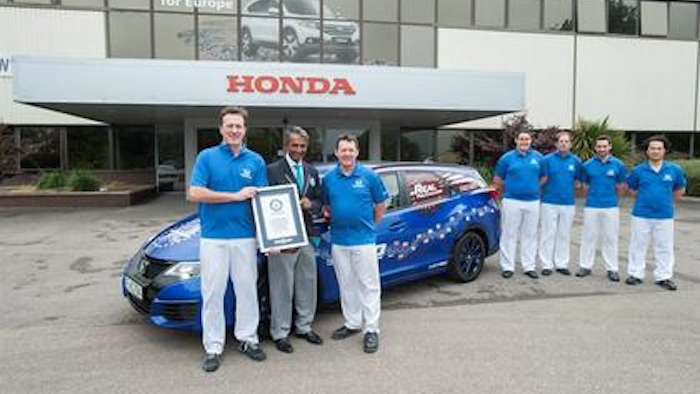 Honda Motor Co., the Japanese automaker at the center of an air-bag defect scandal, said its president Takanobu Ito will step aside and be replaced by another Honda executive.

The decision follows massive recalls by Honda of vehicles equipped with air bags made by Japan's Takata Corp. that were found to have inflators that can explode, expelling shards of metal and plastic. At least five deaths and dozens of injuries have been linked to the problem worldwide.

Takata airbags are used by many automakers but Honda was the worst affected.

Honda said in a statement Monday that another Honda executive, Takahiro Hachigo, will succeed Ito, who will remain on the board as an adviser. The announcement did not mention the problems with the airbags and came amid a slew of other managerial changes.

Hachigo handled development of the U.S.-built Odyssey minivan and has guided the automaker's businesses in the U.S., Europe and China during his 33-year career with Honda, the company said.

Ito joined Honda in 1978 as a chassis design engineer and has been president and CEO since 2009. The company lauded him for helping to expand its global manufacturing in emerging markets such as Mexico, Brazil, China and Indonesia.