Auto sales heated up in April as Fiat Chrysler, Ford, General Motors, Nissan and Toyota all reported U.S. gains. Here's a list of the top-selling cars. 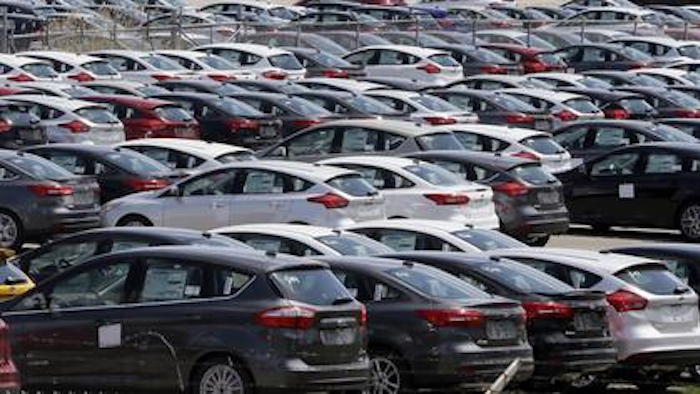 Auto sales heated up in April as Fiat Chrysler, Ford, General Motors, Nissan and Toyota all reported U.S. gains. Several companies had their best April totals in years and sales were in line with analysts’ predictions of a 6 percent increase year over year.

Here’s a list of the top-selling vehicles, the number sold and the percent change from April of 2014: