Air bag maker Takata Corp. has agreed to declare 33.8 million of its inflator mechanisms defective, effectively doubling the number of cars and trucks that have been recalled in the U.S. so far. 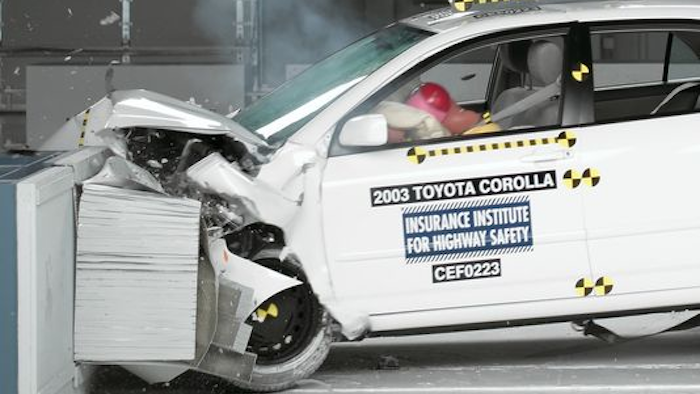 Under pressure from U.S. safety regulators, Takata Corp. has agreed to declare 33.8 million air bags defective, a move that will double the number of cars and trucks included in what is now the largest auto recall in U.S. history.

The chemical that inflates the air bag can explode with too much force, blowing apart a metal inflator and sending shrapnel into the passenger compartment. The faulty inflators are responsible for six deaths and more than 100 injuries worldwide.

The announcement was made Tuesday afternoon by the heads of the Department of Transportation and the National Highway Traffic Safety Administration, which reached an agreement with Takata after sparring with the company for the past year over the size of the recalls and the cause of the problem.

Eleven automakers, including Honda Motor Co. and Toyota Motor Corp., have recalled 17 million vehicles in the U.S. and more than 36 million worldwide because of the problem. It's unclear which manufacturers will be most affected by the expansion of the recall.

NHTSA Administrator Mark Rosekind said investigations by the agency and auto industry haven't determined precisely what's causing Takata's inflators to explode, but said the agency cannot wait for a cause to take action.

"We know that owners are worried about their safety and the safety of their families," he said. "This is probably the most complex consumer safety recall in U.S. history."

He said people who get recall notices in the mail should immediately make an appointment to get their cars fixed.