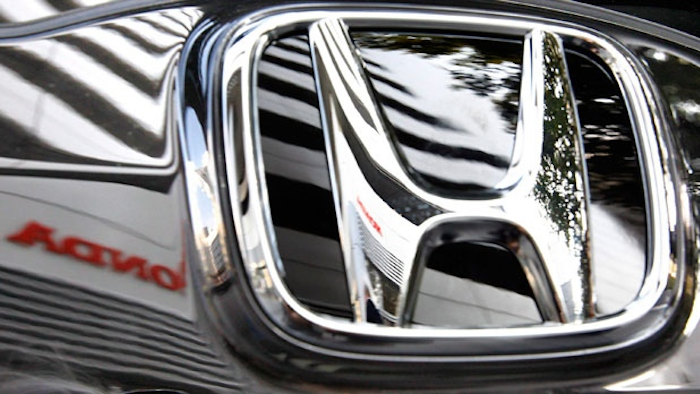 The Japanese automaker had previously announced a 20,000-vehicle production cut at its North American plants between Feb. 16 and Feb. 23. The company said near-gridlock conditions at western ports, where port officials and dockworkers remain locked in a bitter contract dispute, had delayed shipments of needed auto parts.

Production has been restored at plants in Ohio and another in Canada after parts arrived by air, but the company said another 5,000 vehicles would be cut at the Indiana and Canadian plants through March 2. Honda officials said cuts would largely affect its Civic model.

Honda is one of several Japanese automakers that have been forced to adjust to conditions on the Pacific Coast. Toyota has cut some overtime hours, while Nissan has seen delays in some parts shipments and Subaru could see future impacts on production.

U.S. Labor Secretary Thomas Perez arrived in California this week in an effort to resolve the months-long spat between the Pacific Maritime Association and the International Longshore and Warehouse Union, with no resolution so far.

PMA officials have accused the union of deliberately slowing down cargo loading at some of the nation's largest docks, while the union alleges decisions by port officials have intensified pre-existing capacity problems.

Ports on the West Coast have been shut down the past two weekends; Perez said the union and port officials would have to resume negotiations in Washington should a Friday deadline pass without an agreement.