Global airlines will need $3.5 trillion of new planes through 2030, with more than a third of that demand coming from Asia, Airbus's chief executive said Wednesday. 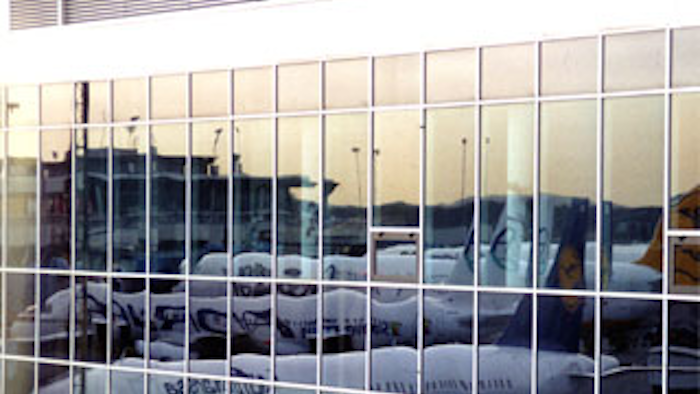 SINGAPORE (AP) — Global airlines will need $3.5 trillion of new planes through 2030, with more than a third of that demand coming from Asia, Airbus's chief executive said Wednesday.

The aviation industry will require 27,800 new planes of 100-plus seating capacity between 2010 and 2030 while Asia will likely take delivery of about 9,370 of those planes worth $1.3 trillion, CEO Tom Enders said.

"Our business isn't moving to the East, it has moved to the East," Enders said during a news conference at the Singapore Airshow. "We're focused on Asia because that's where most of our growth comes from."

Boeing said earlier this week it expects airlines will need 33,500 new planes worth $4 trillion by 2030, with Asia accounting for about 35 percent of that total.

Enders reiterated that Airbus is fixing small cracks found on the wings of some of its A380s. Airbus is inspecting all 69 A380s it has delivered so far after carriers such as Singapore Airlines and Qantas reported small wing fissures in December.

Airbus delivered 22 of the super jumbos to Asian carriers last year and expects to deliver 30 more worldwide this year.

"We made a mistake and it will cost the company quite some money," Enders said, declining to specify how much money. "We understand the root causes and we'll soon have a final fix."

"This plane is absolutely safe to fly," he said.

The A320neo, which seats up to 180 passengers, has become a favorite of Asia's growing budget airline sector. Airbus delivered 546 of the planes to Asia last year.

"If we should lose some financing capacity in Europe, I'm quite confident we can substitute that in Asia," Enders said.

Enders said Airbus isn't worried that orders may fall this year as the global economy slows because the company has an order backlog of 4,500 planes and is currently producing about 550 a year.

"We're really not concerned if we have a year or two where the order intake is considerably less than 2011," Enders said.

No large new plane orders have been announced so far at the Singapore Airshow, which runs February 14 to 19.

France-based Airbus is the world's largest aircraft manufacturer. Chicago-based Boeing is the second-largest.