Union workers have rejected Caterpillar Inc.'s latest contract offer and walked off the job at Caterpillar's plant in Joliet. 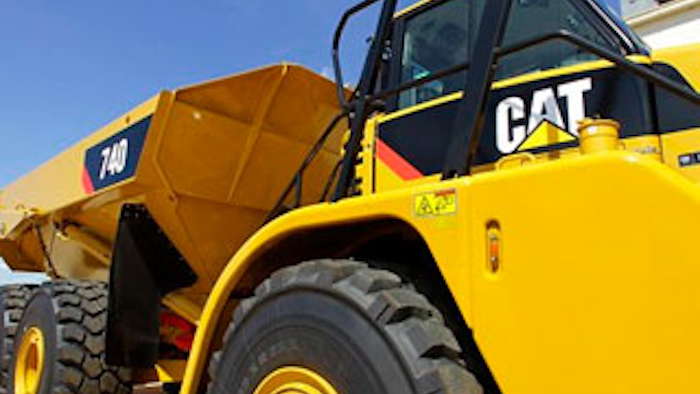 Workers with picket signs lined up outside the plant early Tuesday. The contract expired at midnight for about 800 workers at the manufacturing plant.

The union members are asking for better wages and health care.

The Caterpillar employees are members of the International Association of Machinists and Aerospace Workers. Those union members voted against a contract offer Sunday, and talks between the union and Caterpillar broke down late Monday.

A spokesman for Peoria-based Caterpillar says the strike won't disrupt production at Joliet. Spokesman Rusty Dunn calls the situation "unfortunate" and says the company is focused on continuing to serve its customers.