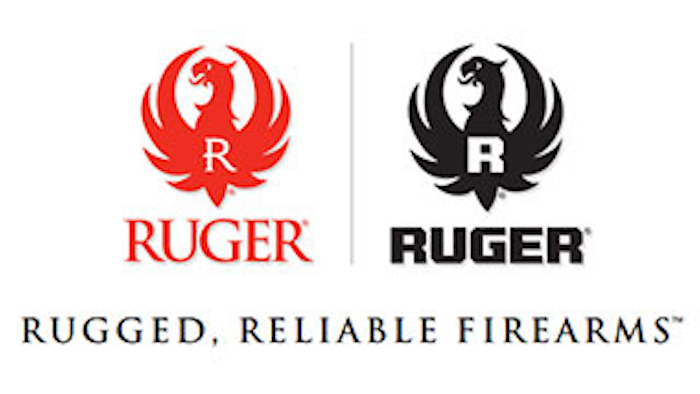 The community is already headquarters to Freedom Group Inc., which owns Bushmaster, Remington and other firearms brands.

The plant is expected to employ more than 470 workers. Sturm, Ruger also could receive nearly $950,000 from Rockingham County.

Production is expected to begin early next year in the county struggling with an unemployment rate of 10.2 percent in July.

Sturm, Ruger said it had completed the purchase of a vacant Unifi Inc. textile plant in Mayodan. The company is scheduled to invest $4.25 million in improvements to the building and $21.5 million in new machinery and equipment over five years. The company also has plants in Newport, N.H., and Prescott, Ariz., and employs about 2,100.

Sturm, Ruger decided to open its first new factory in more than 25 years to meet gun demand that has spiked since Congress and some states sought to toughen gun controls. The company reported that second-quarter profits soared 79 percent on higher sales on strong demand for guns.

Connecticut's firearms industry has been embattled since 20 first-graders and six educators were killed in the Dec. 14 shooting at Sandy Hook Elementary School in Newtown. The state then adopted a package of gun control measures that are considered among the strictest in the nation. They include an expanded assault weapons ban, additional background checks gun purchases and ammunition purchases, and a ban on large-capacity ammunition magazines.