GE Oil And Gas Unit Wins $1.1B Contract In Brazil 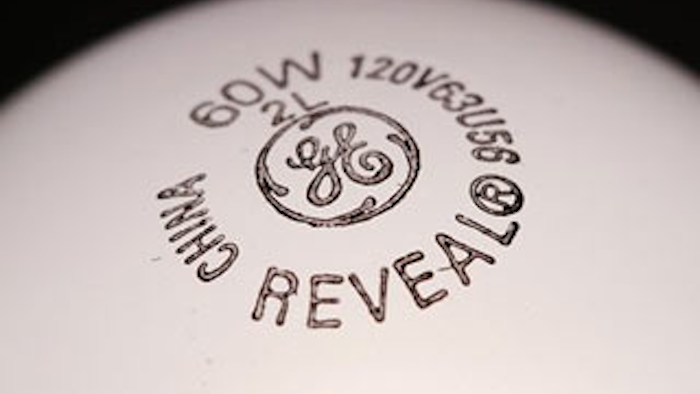 GE announced the contract at an industry conference in Rio de Janeiro on Tuesday.

The agreement includes delivery of about 380 sub-sea wellhead systems and installation tools needed in oil well exploration. More than 75 percent of the parts will be made in Brazil, said GE, based in Fairfield, Conn.

Petrobras plans to install the sub-sea wellhead systems in oil and gas fields in Brazil. The equipment will be produced at a GE's Jandira plant in Sao Paulo.

It's part of the Petrobras push to develop some of the largest oil finds discovered in recent decades. Reserves off Brazil's southeastern coast are thought to hold at least 50 billion barrels of oil in hard-to-reach deep waters.