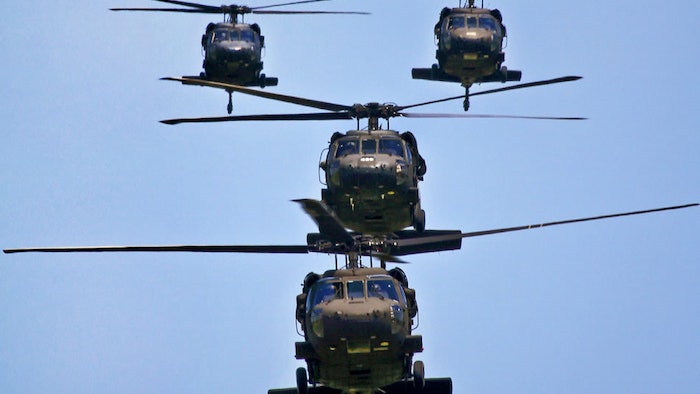 Stratford, Conn.-based Sikorsky is a subsidiary of United Technologies Corp. It says in a statement that it's pleased to have resolved the matter.

Military contractors are required by law to disclose accurate, complete and current cost and pricing data to the government during negotiations.