Bankrupt Saab Has Debts Of $1.9B

The value of bankrupt Saab Automobile's assets covers less than a third of its debts and only some preferential creditors will get any money back, the company's trustees said Tuesday. 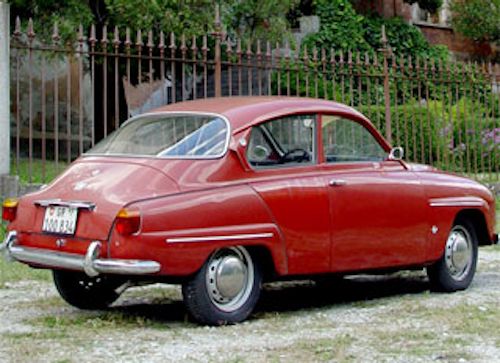 STOCKHOLM (AP) — The value of bankrupt Saab Automobile's assets covers less than a third of its debts and only some preferential creditors will get any money back, the company's trustees said Tuesday.

Saab also owes GM 2.2 billion kronor it paid for preferential shares but the American automotive company would only be entitled to that if the bankruptcy produced a surplus, which it won't, the trustees said.

Trustees said that mainly preferential creditors, or those who hold securities for their claims, will receive money.

The Swedish state will get some money for securities in Saab shares and any surplus from the sale of tools and equipment in Saab's tools unit. Employees of Saab Automobile won't see any money, though workers of subsidiary Saab Automobile Powertrains could receive some payments.

Saab filed for bankruptcy in December. Trustees have previously said six or seven potential investors are mulling plans to save the brand from dissolution.

They wouldn't reveal how many bidders remained in the race Tuesday or when proceedings are expected to be concluded.