United To Seek Payment For 787 Delays

United Continental says it's looking for compensation from Boeing for its late 787 deliveries. 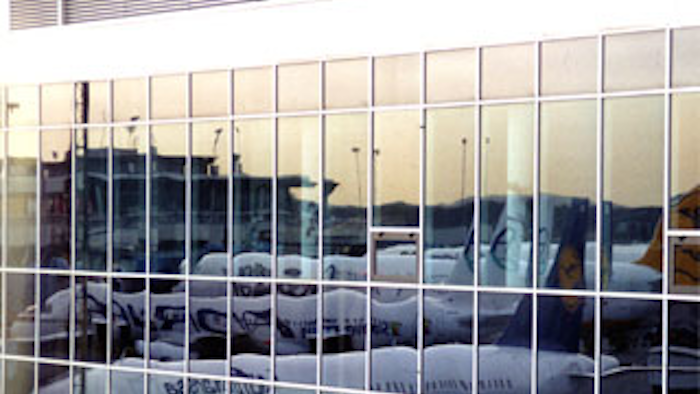 CHICAGO (AP) — United Continental says it's looking for compensation from Boeing for its late 787 deliveries.

The airline has orders for 50 of Boeing's new 787s, a midsized jet that has been eagerly awaited because of promised gains in fuel efficiency. Boeing delivered its first 787 in September, to a Japanese airline, about three years late.

A filing by United Continental earlier this week said it is "currently in discussions with Boeing over potential compensation related to delays in the 787 aircraft deliveries." The filing added that United "is not able to estimate the ultimate success, amount of, nature or timing of any potential recoveries from Boeing over such delays."

United Continental was supposed to get six new 787s this year, but that has been reduced to five. Boeing has been working to get production of the new planes up to speed. It has built more than four dozen planes so far and every one of them has needed additional work after coming off the assembly line.

Several airlines have sought compensation for the delays. In October, China Eastern Airlines said it would use penalties from a late 787 order that it canceled to pay for part of a new order of Boeing 737s.

Shares of United Continental Holdings Inc. rose 23 cents to $20.87 in afternoon trading. Boeing shares rose 67 cents to $76.52. Both companies are based in Chicago.