An Ohio trailer lining manufacturer is facing more than $214,000 in fines after investigators find the company disabled safety devices and exposed workers to hazards. 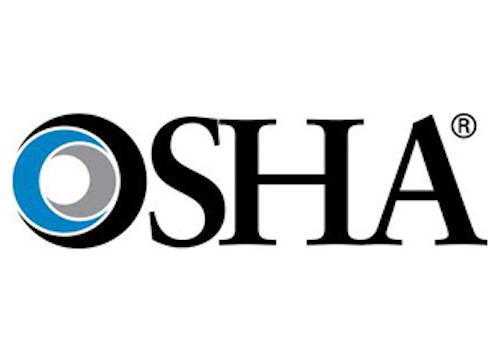 An Ohio trailer lining manufacturer is facing more than $214,000 in fines after investigators find the company disabled safety devices and exposed workers to hazards.

According to the Occupational Safety and Health Administration (OSHA), Pataskala, OH-based Ridge Corporation was issued one willful, two repeated and six serious citations and one other-than-serious citation for safety violations.

In 2015, OSHA cited the company, which manufactures thermoplastic lining systems for truck bodies and trailers, for a lack of machine safety procedures and failing to require employees wear gloves while handling materials at its Frazeyburg, OH facility.

"OSHA's investigation found the company's leadership created a culture that routinely tolerated willful and serious safety violations in favor of production," said Larry Johnson, OSHA's area director in Columbus. "When companies prioritize profit over the health and safety of their workforce, too often it is the workers that pay the price. Lack of machine safety procedures injure hundreds of workers each year and continue to be among the most frequently cited by OSHA."

OSHA has proposed $214,857 in penalties. The company has 15 business days from receipt of its citations and penalties to comply, request an informal conference with OSHA's area director, or contest the findings before the independent Occupational Safety and Health Review Commission.