A Nebraska animal feed company faces more than $100,000 in penalties after exposing employees to the risk of explosion and electrical shock, among other violations. 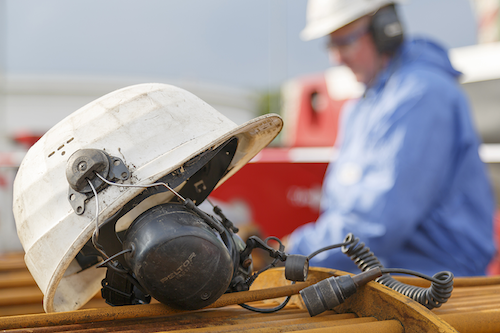 A Nebraska animal feed company faces more than $100,000 in penalties after exposing employees to the risk of explosion and electrical shock, among other violations.

According to the release, the animal feed company exposed employees to the risk of grain dust explosions, electrical shock, confined space hazards and multiple other violations of grain handling safety standards.

“Two Nebraska workers have lost their lives in 2016 in the grain handling industry and far too many preventable fatalities and injuries continue to occur,” said Jeff Funke, OSHA’s area director in Omaha. “OSHA’s grain-handling standards address the numerous serious and life-threatening hazards commonly found in grain bins by training workers in these hazards and by following recommended safety procedures employers can prevent injuries.”

OSHA has proposed $101,898 in penalties. Nutrition Services has 15 business days after receiving the citations to comply, request an informal conference with OSHA’s area director, or contest the findings before the independent Occupational Safety and Health Review Commission.