Fluor Corporation announced Thursday that it was awarded a five-year maintenance alliance contract with a Southern Company subsidiary for its North Georgia and Alabama Coastal power generation facilities. 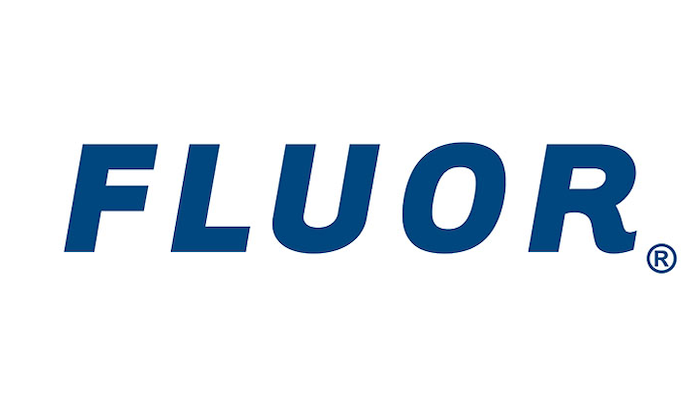 Fluor Corporation announced Thursday that it was awarded a five-year maintenance alliance contract with a Southern Company subsidiary for its North Georgia and Alabama Coastal power generation facilities. These six fossil-fuel power stations generate approximately 10,000 megawatts across the southeast. Fluor’s scope will include maintenance, modification and asset integrity services. Fluor booked the undisclosed contract value in the second quarter.

“This new contract will allow Fluor to provide Southern Company with an integrated solutions approach including Stork and its comprehensive suite of specialty services,” said Jim Breland, vice president of Fluor’s Power Services business. “We look forward to delivering safe and exceptional performance for these projects.”

Fluor is currently managing the construction workforce at Southern Company’s largest utility, Georgia Power, which is constructing two new nuclear power units at Plant Vogtle 3 & 4 near Waynesboro, Ga., as a subcontractor to Westinghouse. In 2012, Fluor completed the construction of two combined cycle units for Georgia Power outside of Atlanta as well as the construction of flue gas desulfurization and selective catalytic reduction modifications for two coal-fired units north of Macon, Ga.

Fluor began work for Southern Company in 1970 as the constructor for Alabama Power’s Plant Farley facility near Dothan. Since then, Fluor has had an ongoing relationship with Southern Company including the original maintenance alliance agreement in 1996.