China and Russia are making their presence felt in the multibillion-dollar aviation market. 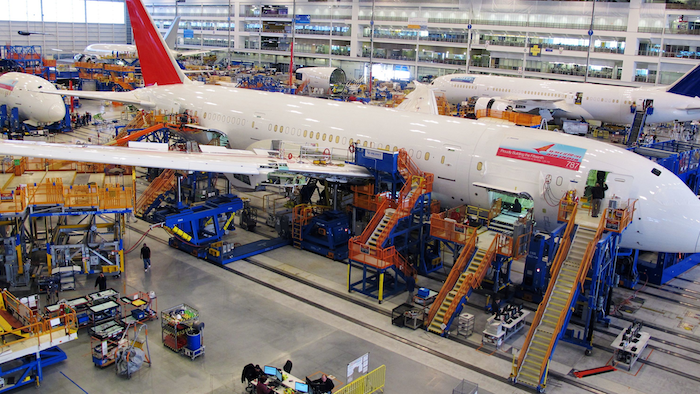 China and Russia are making their presence felt in the multibillion-dollar aviation market.

With demand for single-aisle aircraft expected to grow for years to come, particularly from Asia, some experts think the new firms have a real chance at cracking the market, especially if they have the backing of their national governments. But it won't be easy — loyalty to the likes of Airbus and Boeing for one will remain a factor, for sure.

They might be upstarts, but they are telling Europe's Airbus and its fierce U.S. competitor Boeing as well as smaller regional jet-makers such as Brazil's Embraer and Canada's Bombardier: It's not just about you guys anymore.

At this week's Farnborough Airshow in southern England, two Chinese lessors declared their intent to buy a total of 90 regional aircraft from state-owned Commercial Aircraft Corp. of China, known as Comac, in a deal potentially worth billions of dollars.

Comac also laid out its plans to industry publication FlightGlobal for a larger wide-body aircraft to be built in conjunction with state-owned Russian maker United Aircraft Corporation. The jet will strike at the heart of the market for larger airplanes, a market that Airbus and Boeing have dominated for decades. Their size and technical expertise have helped them see off any burgeoning competition.

But new challengers in Russia and China want a piece of?the market, which both Airbus and Boeing say will be worth more than $5 trillion over the next 20 years.

The newcomers have something previous competitors just didn't have access to — the deep pockets of governments seeking economic and political influence.

"It is not disputable. It will happen. It doesn't matter whether Boeing and Airbus want it or not," said Kirill Budaev, vice president of sales and marketing?at Irkut, a subsidiary of the Russian state-owned United Aircraft Corporation. "The market needs other players."

Budaev sought to connect his firm's arrival on the scene to Airbus' back in the 1970s, when it entered a market dominated by Boeing.

"The whole community asked: who is Airbus? Currently we have the same situation, now that Boeing and Airbus cover the market. Everybody is asking, who are the Chinese? Who are the Russians?"

Budaev came to the biennial event at Farnborough to promote Irkut's smaller single aisle airliner, the MC-21 aircraft, which in a few years is intended to compete directly with Boeing's 737 Max 8 and Airbus' A320neo.

Irkut was joined by Comac, which is also launching a single aisle plane, the C919. The plane, which is set to carry around 175 passengers, is scheduled to hit the market in 2019.

The newcomers have a chance, according to John Schmidt, global managing director for the aerospace and defense division of management consulting firm Accenture.

"It certainly looks like the market is large enough if someone wants to become a new player," he said.

Airbus predicts that global airlines will purchase 33,070 planes over the next 20 years, worth $5.2 trillion, while Boeing forecasts the need for 39,620 aircraft worth more than $5.9 trillion. According to Airbus, 71 percent of the total needed will be single aisle airplanes — the types the Russian and Chinese plane-makers are launching.

Asian airlines are expected to buy a significant proportion of these planes. Flight Ascend Consultancy estimates that 41 percent of the global commercial aircraft fleet will operate in China and the Asia-Pacific region in 2035. 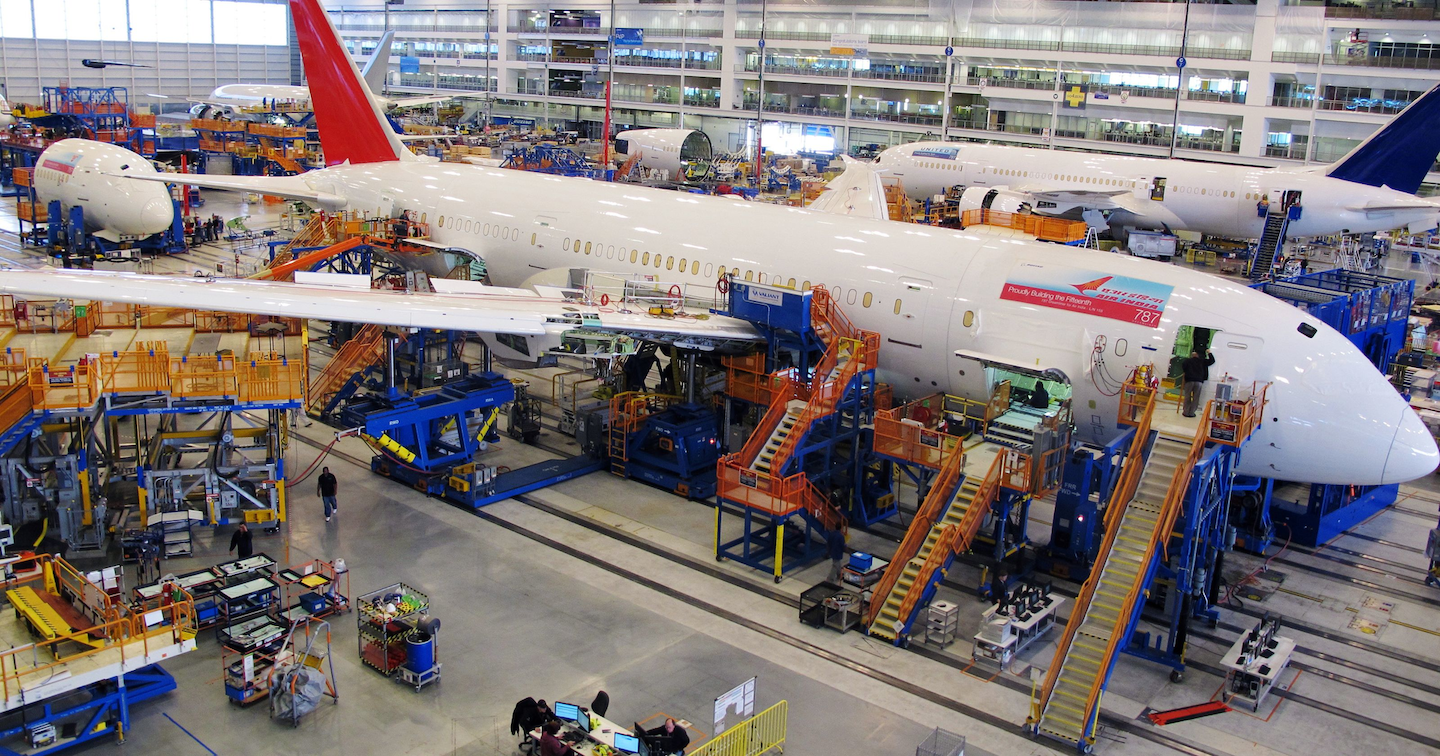 China will undoubtedly be a big player. The ballooning middle class in the country, now the world's second-largest economy, mean passenger journeys are expected to double over the next 20 years.

Airbus estimates the same sort of increase for Russia.

The opportunities are there, but it's never easy to break into a market dominated by a couple of players with a long tradition of reliability. There are also a series of certification issues to address, notably from the Federal Aviation Administration in the U.S. and from European regulators.

Russia's Irkut, for example, has only received a total of 175 confirmed orders and 112 letters of commitment for its new single aisle airplane. Irkut needs around 500 orders to justify a billion-dollar government investment.

"That is a good start, but looking at the economics of what it costs to develop an aircraft, they are going to need a lot more orders," Schmidt said.

To become successful, the plane makers each have to seize between 5 percent and 10 percent of the overall single aisle passenger jet market over the next 10 years, according to AlphaValue analyst Thomas Picherit.

"Personally I don't see it happening without some form of significant governmental support," he said. "It is going to be a real struggle for any new entrants because they also compete with each other."

Breaking into the commercial aviation industry is far from easy, as Lockheed and Sweden's Saab can attest to. However, these firms didn't have governments like Russia and China covering their backs.

National airlines may also come under pressure from Moscow or Beijing to buy the planes.

"The government will not accept that a too-important percentage of aircraft, bought by Chinese airlines, are Western," said Stephane Albernhe, managing partner at Archery Strategy Consulting.

Even so, many market observers think the upstarts will find it difficult.

Richard Aboulafia, Vice President at aerospace consulting firm Teal Group, estimates that the new companies will only be able to seize 2 percent of the combined Airbus/Boeing market because airlines want proven models and service.

Chinese airlines appear to prefer what they know.

At Farnborough, six Chinese airlines and two undisclosed Chinese customers announced their intent to buy 106 airplanes from Boeing. And two-thirds of the 90 intended orders for Comac planes were placed by the Chinese state-owned lessor AVIC Leasing.

"Why would you buy an aircraft from Comac? Would you choose to buy your car from the Department of Motor Vehicles?" Aboulafia said. "Government producers are generally not competitive."