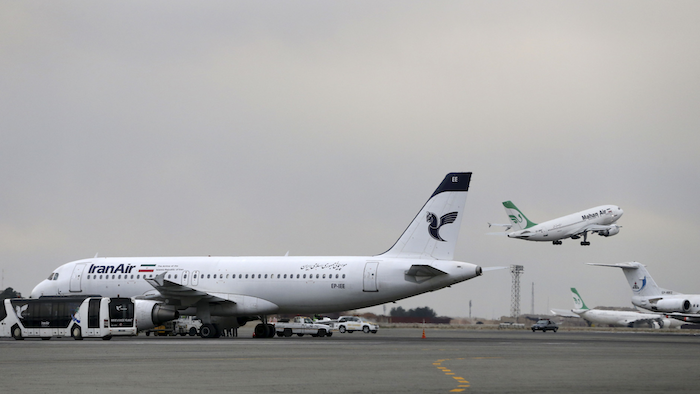 A week before the one-year anniversary of the Iran nuclear deal, the Republican-led House approved measures aimed at blocking U.S. companies from selling commercial passenger aircraft to Tehran.

The amendment was added to a financial services spending bill that the House cleared by vote of 239-185. The House must reconcile differences between its bill and the Senate's version. The Obama administration is certain to threaten to veto any legislation that undermines the nuclear agreement with Iran.

"To give these types of planes to the Iranian regime, which still is the world's largest state sponsor of terror, is to give them a product that can be used for a military purpose," Roskam said. The Boeing aircraft could be reconfigured to carry 100 ballistic missiles or 15,000 rocket-propelled grenades, according to Roskam.

The United States, Iran and other world powers reached the landmark nuclear agreement on July 14, 2015. The deal ended international economic sanctions against Tehran, allowing airline manufacturers to re-enter the market.

Although Roskam is from Illinois, where Boeing is headquartered, the airplanes the commercial aviation giant proposed selling to Tehran are built in Washington state.

The House also approved an amendment to the spending bill that seeks to bar women from being required to register for a military draft. The 217 to 203 vote is a victory for social conservatives who fear that forcing females to sign up is another step toward the blurring of gender lines, akin to allowing transgender people to use public lavatories and locker rooms. 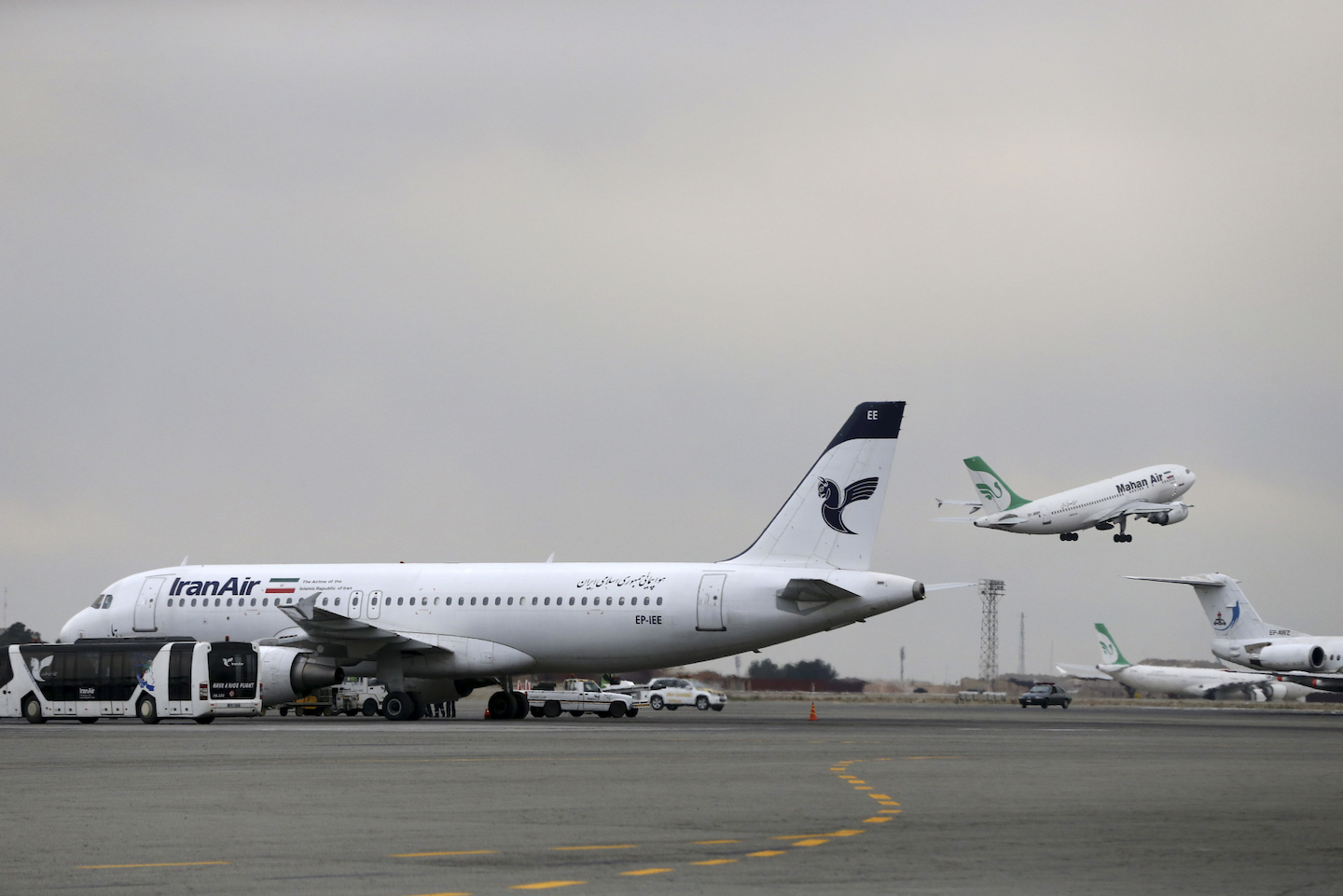 The amendment, sponsored by Rep. Warren Davidson, R-Ohio, would block the Selective Service System from using any money to alter draft registration requirements that currently apply only to men between the ages of 18 and 25.

Davidson, a former Army officer, said much more study is necessary before such a significant, if largely symbolic, step is made. The U.S. has not had a military draft since 1973, in the waning years of the Vietnam War era, and the odds for another wide-scale draft are remote. Still, the draft registration requirement remains for men, and many lawmakers believe women should be included.

The House vote comes just a few weeks after the Senate passed an annual defense policy bill that mandates for the first time in history that young women sign up for a draft. That measure calls for women to sign up with the Selective Service within 30 days of turning 18, beginning in January 2018.

The push in the Senate to lift the exclusion was triggered by the Pentagon's decision late last year to open all front-line combat jobs to women. After gender restrictions to military service were erased, senior U.S. military officials expressed support during congressional testimony for requiring women to register. At the same time, however, they said the all-volunteer force is working and didn't want a return to conscription.

Davidson said delaying the requirement gives lawmakers time "to talk with our families, talk with young women, and then take a more considered action."

The House didn't include a similar provision in its version of the annual defense policy bill. Instead there's a measure to study whether the Selective Service is even needed at a time when the armed forces get plenty of qualified volunteers, making the possibility of a draft remote.

By a vote of 223-192, lawmakers also approved a measure to the spending bill that prohibits money from being used to implement a District of Columbia law intended to prevent employers from discriminating against employees over their reproductive health choices.

The amendment's sponsor, Rep. Gary Palmer, R-Ala., described his amendment as protecting religious liberty. He said the law could force employers to cover abortions in their health insurance plans and require anti-abortion organizations to hire people who are pro-abortion rights.

But Rep. Nita Lowey, D-N.Y., called Palmer's provision "especially spiteful and destructive." Lowey, the top Democrat on the House Appropriations Committee, said the provision is "an unprecedented intrusion into D.C. residents' personal health choices" and should be removed when the House and Senate meet to craft the final bill.