Jacobs Engineering, which provided services at the ill-fated Slim Jim plant, previously paid about $108 million to settle lawsuits related to the explosion, which killed four and injured many others. 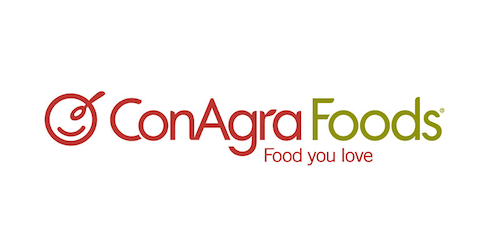 Jacobs Engineering, which provided services at the ill-fated Slim Jim plant, previously paid about $108 million to settle lawsuits related to the explosion, which killed four and injured many others.

Jacobs, however, argued in a subsequent lawsuit against ConAgra that it played no part in the disaster.

The Omaha World-Herald reported Monday that the Douglas County jury found ConAgra to be 70 percent at fault and that the company should pay the entirety of the $108.9 million in damages because it controlled the actions of its contractor.

The damages reportedly appear to be the largest of their kind in Nebraska history. ConAgra responded that it plans to appeal on "several strong grounds."

The food giant, which was hammered in recent years by consumers that turned away from packaged foods, plans to lay off hundreds and shift its headquarters from Omaha to Chicago.