A methane gas leak at a coal mine in Russia's far north triggered three explosions that ignited fires and partially collapsed the mine, killing 36 people, officials said Sunday. 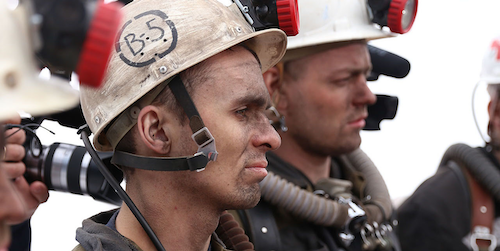 MOSCOW (AP) — A methane gas leak at a coal mine in Russia's far north triggered three explosions that ignited fires and partially collapsed the mine, killing 36 people, officials said Sunday.

The dead included five rescue workers and a mine worker who were killed early Sunday when the third explosion rocked the Severnaya mine in Vorkuta, a town north of the Arctic Circle in the Komi region, the emergency services said.

Denis Paikin, technical director for mine operator Vorkutaugol, said Sunday that given the level of gas in the mine, the degree of destruction and the trajectory of the fire, which continued to burn, all the missing miners were presumed dead. Federal officials later confirmed that none of the trapped miners had survived.

At the time of the first blast, 111 miners were underground and 81 were rescued.

"According to the materials that have been obtained and preliminary information, the accident had natural causes and was a geological event," said Alexander Goncharenko, who heads the regional branch of the watchdog, Russian news agencies reported. He did not elaborate.

The Investigative Committee, however, said it had not yet determined what caused the gas explosions and also scolded the Komi administration for demanding that the investigation be fully transparent.

The Komi administration later issued a statement apologizing for the phrasing and saying it had full confidence that investigators would determine who bore responsibility for the accident and hold them accountable. 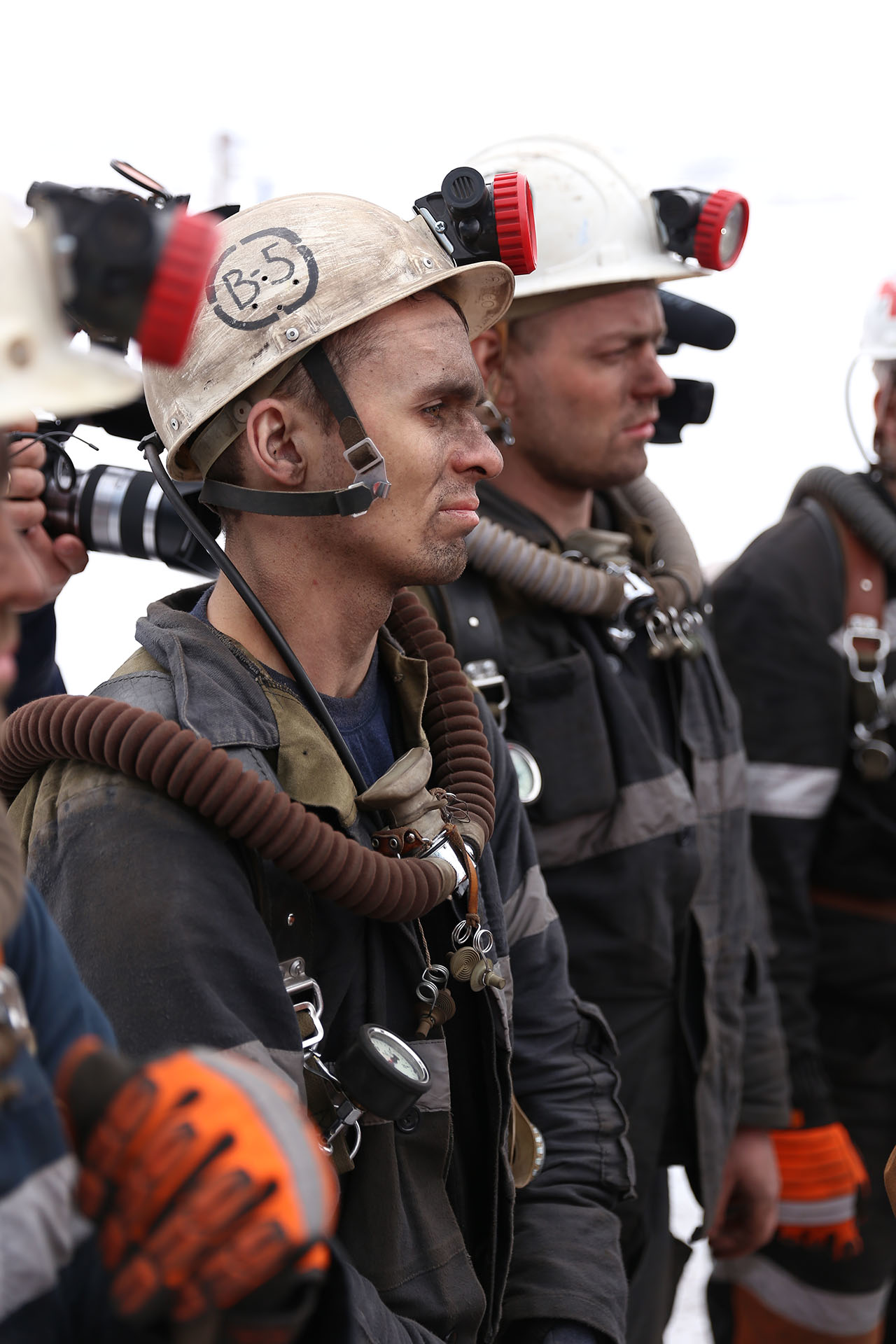 This Friday, Feb.26, 2016 photo provided by Russian Emergency Situations Ministry press service on Sunday, Feb. 28, 2016 shows rescuers listen to instruction in Vorkuta, Russia. Russian officials say a total of 36 people are believed to have died at a coal mine where a methane gas leak triggered three explosions and the collapse of the mine. The Russian emergency services say the dead include five rescue workers and a mine worker who were killed when the third explosion rocked the Vorkutaugol mine in Russia's far north Komi region early Sunday. (AP Photo/Ministry of Emergency Situations press service via AP)
Latest in Home