China is expected to surpass the U.S. as the world's largest airline market in about 15 years, and both Boeing and French rival Airbus hope to capitalize on the dramatic expansion in its jet fleet. 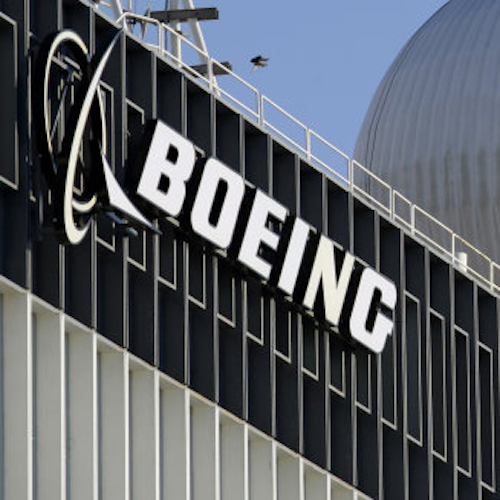 Boeing Co. will build 110 jets for China's largest airline under a newly announced deal worth some $10 billion.

China Southern Airlines announced the agreement in a statement this week to the stock exchange in Hong Kong.

The Associated Press reports that the deal involves 50 737 Max and 30 737 Next Generation jets, along with 30 more 737 Max jets for China Southern's Xiamen Airlines. The airline added that it will pay a "significantly lower" rate for the aircraft than their sticker prices.

Boeing in September signed an agreement with Comac, the state-owned Commercial Aircraft Corporation of China, to sell 300 planes in the country, as well as to build its first manufacturing plant — for the 737 — in China.

China is expected to surpass the U.S. as the world's largest airline market in about 15 years, and both Boeing and French rival Airbus hope to capitalize on the dramatic expansion in its jet fleet.

Comac, meanwhile, last month debuted its first passenger jet in decades in an effort to join the Western aerospace giants.