Federal prosecutors allege Robert Kelly defrauded Oklahoma City-based Midwest Hose out of more than $800,000 from 2007 to 2012. 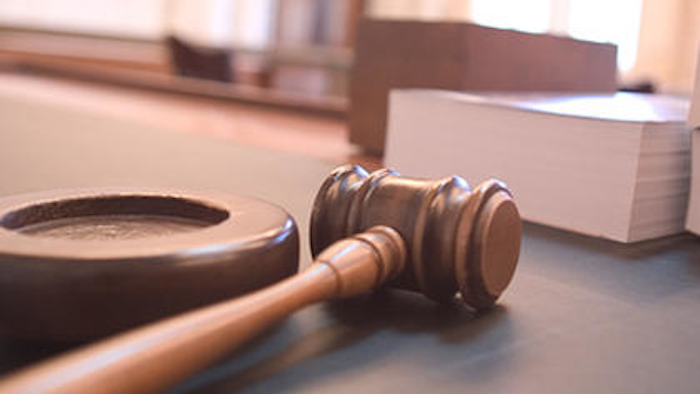 OKLAHOMA CITY (AP) — A Houston man has been charged in federal court with 12 counts of mail and wire fraud for allegedly defrauding an Oklahoma City company that makes hoses and fittings for the oil and natural gas industry.

The U.S. Attorney's office announced Tuesday the unsealing of a federal indictment against 43-year-old Richard Kelly, a dispatcher for a Houston-based trucking company. Federal prosecutors allege Kelly defrauded Oklahoma City-based Midwest Hose out of more than $800,000 from 2007 to 2012. Kelly's wife worked as a driver for the trucking company, and prosecutors say Kelly generated false invoices showing fictitious deliveries by Kelly's wife.