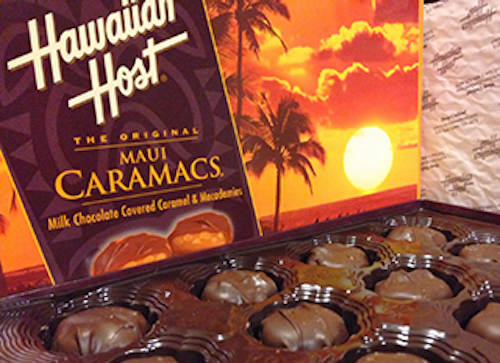 The deal announced Tuesday brings Mauna Loa Macadamia Nut Corp. under the control of Hawaii-based owners for the first time in 15 years.

The sales price was not disclosed. Hershey did not immediately respond to a request for comment on Wednesday.

Keith Sakamoto, president of Hawaiian Host, said no immediate staff changes are planned for the two companies, which together employ about 300 people.

"Both companies have a long history of operating in Hawaii and sharing our products with the world," he said in a statement. "We remain committed to continuing to offer the same quality products our customers have grown to know and expect."

Hawaiian Host was founded in 1960 when Mamoru Takitani moved to Honolulu from Maui and bought Ellen Dye Candies. The company claims to be the first seller of chocolate-covered macadamia nuts.

Mauna Loa dates to 1946 when Castle & Cooke Ltd. established an orchard in Keeau, south of Hilo.