Golden State Foods Corp., headquartered in Irvine, California, is planning to build a meat processing facility at a cost of between $40 million and $45 million. 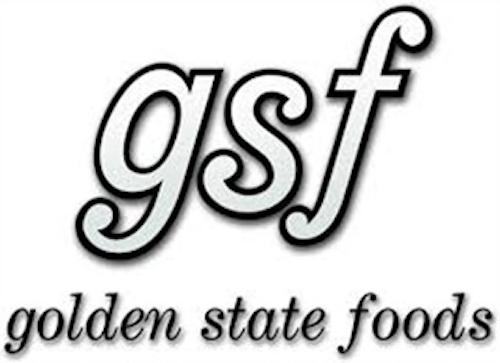 OPELIKA, Ala. (AP) — A food processing company is planning to build a facility in Opelika and create more than 100 new jobs.

Golden State Foods Corp., headquartered in Irvine, California, is planning to build a meat processing facility at a cost of between $40 million and $45 million. Opelika Mayor Gary Fuller and Golden State executives said Tuesday that the company plans to create 173 jobs at the plant.

Golden State Vice President Wayne Morgan says the company chose to develop a plant in Opelika partially because of its location along I-85 and an available workforce.