Public health scientists and a government committee working on nutritional advice receive funding from the very companies whose products are widely held to be responsible for the obesity crisis, BMJ reports. The findings raise important questions about the potential for bias and conflict of interest among public health experts as the UK faces a growing obesity epidemic. 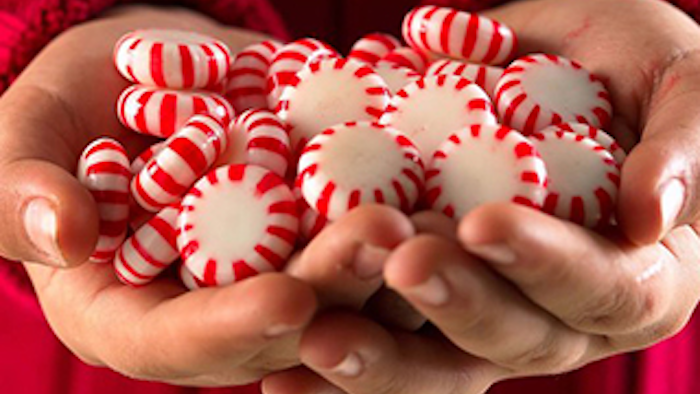 Public health scientists and a government committee working on nutritional advice receive funding from the very companies whose products are widely held to be responsible for the obesity crisis, an investigation by The BMJ reveals today.

Findings from the special report raise important questions about the potential for bias and conflict of interest among public health experts as the UK faces a growing obesity epidemic.

Recipients of research funding from sugar and other related industries include members of the Scientific Advisory Committee on Nutrition (SACN), which is currently updating official advice on carbohydrates consumption, and researchers working for the Medical Research Council's Human Nutrition Research unit (HNR).

HNR scientists have received research funding and funding in kinds from companies including Coca-Cola, Mars, Nestlé, Sainsbury's, the Institute of Brewing and Distilling, Weight Watchers International and others.

As a former HNR researcher, Susan Jebb, professor of diet and population health at the Univ. of Oxford and chair of the government's Responsibility Deal Food Network, received support for her work from Coca-Cola, Sainsbury's, Cereal Partners and Rank Hovis McDougal, among others. Between 2008 and 2010, Coca-Cola donated £194,000 to one research study on which she was the principal investigator.

Listed as sole or co-principal investigator on 10 industry supported research projects between 2004 and 2015, Jebb attracted funding worth £1.37 million to the HNR unit. Some of the companies that supported her work at HNR, including Unilever and Coca-Cola, are now members of the Responsibility Deal, which Jebb chairs.

Jebb told The BMJ that all of her research was analyzed and reported independently of industry, and added, "Everything I do, whether in my research or as chair of the responsibility deal, is to try to improve public health."

Similarly, research carried out by members of the SACN has been supported by companies including PepsiCo, Coca-Cola, Mars and Nestlé.

An analysis of the annual declarations of interest by SACN members shows that between 2001 and 2012 there was an average of 45 declarations each year involving companies from the food, drinks and pharmaceutical industries.

David Stuckler, professor of political economy and sociology at Oxford Univ., says the engagement of companies such as Coca-Cola with the work of public health organizations "falls into the category of efforts to crowd out public regulation, to try to weaken public health by working with it."

The BMJ also reports evidence that the Responsibility Deal is not working. Not only do industry's pledges made under the deal not add up to the government's target of a 5 percent reduction in calorie consumption, but the UK's most comprehensive survey of shopping habits shows that between 2006 and 2014 the number of calories in the national weekly shop has increased by almost 12 percent.