A Denver judge has wrapped up most of the wrongful-death lawsuits stemming from a 2011 listeria outbreak traced to a cantaloupe farm that killed more than 30 people and sickened more than 140 others. 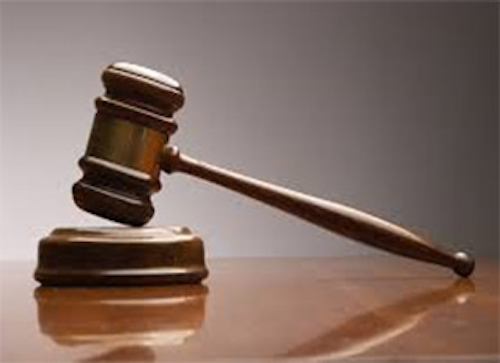 DENVER (AP) — A Denver judge has wrapped up most of the wrongful-death lawsuits stemming from a 2011 listeria outbreak traced to a cantaloupe farm that killed more than 30 people and sickened more than 140 others.

The Denver District Court judge approved settlements for the families of 30 of the 33 people who died. The relatives sued companies that handled or sold the melons. Twenty lawsuits from those who fell ill also were settled.

"This was a very complex case, involving people in 20 courts in 12 states. It has been more than three years now," Marler said.

Jeni Exley, daughter of Herb Stevens, whose death was linked to the outbreak, said she was satisfied with the settlement. Her father suffered for two years after he came down with listeria. She said he had a fever, was shaking and couldn't walk without a walker. He died in 2013 from complications linked to the disease.

"It shouldn't have happened in the first place," Exley said.

Attorneys for the other relatives could not be located for comment.

Two Colorado cantaloupe farmers pleaded guilty to misdemeanor charges stemming from the deadly outbreak and were sentenced to five years of probation and six months of home detention. A federal magistrate also ordered brothers Eric and Ryan Jensen to each pay $150,000 in restitution and perform 100 hours of community service.

They pleaded guilty in 2013 to introducing adulterated food into interstate commerce.

According to federal regulators, conditions at Jensen Farms caused the outbreak. Investigators said the melons likely were contaminated in the farm's packing house because of dirty water on the floor and old, hard-to-clean equipment.