A small beer manufacturer in Romania has won a lawsuit against Heineken, which sued it for using a brand name it says it is too similar to a local brew it produces. 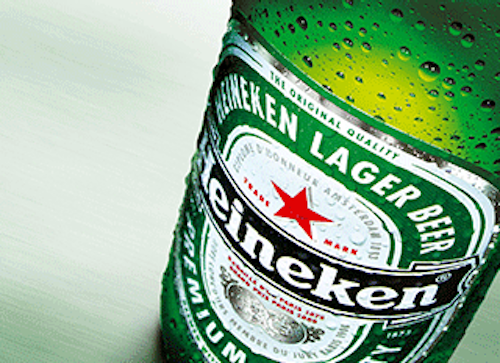 BUCHAREST, Romania (AP) — A small beer manufacturer in Romania has won a lawsuit against Heineken, which sued it for using a brand name it says it is too similar to a local brew it produces.

The court in the city of Suceava on Wednesday struck down Heineken's lawsuit for infringement of property rights and unfair business practices. Thursday's ruling is final.

The Dutch multinational company has since 2003 produced "Ciuc Premium" in a Romanian region dominated by ethnic Hungarians and with a long history of brewing.

In November, Lixid Product began manufacturing a craft beer in the same region with a label calling it the "real beer" from the region. Heineken sued.

Gabor Hajdu, a company representative, praised the ruling. "Our beer is different, the label is different and so is the taste."