Activist investor firm Jana Partners said Thursday it took a 7.2 percent stake in packaged-foods maker ConAgra and said it may start a proxy battle by nominating three candidates to the company's board of directors. 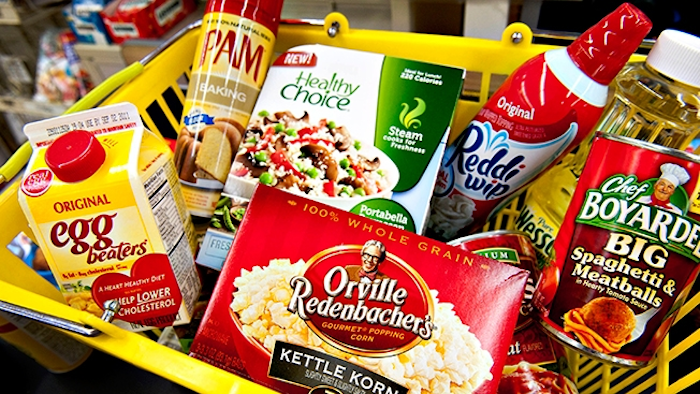 NEW YORK (AP) — Activist investor firm Jana Partners said Thursday it took a 7.2 percent stake in packaged-foods maker ConAgra and said it may start a proxy battle by nominating three candidates to the company's board of directors.

Jana Partners said ConAgra's results have been disappointing since it bought Ralcorp, the owner of Post cereals, in January 2013. The firm said it started buying ConAgra shares after the company took a $1.3 billion impairment charge in March.

Jana asked ConAgra to extend the deadline for nominating candidates for spots on the board so the two sides could talk. ConAgra agreed, extending the deadline to July 8 from June 21, and said it looks forward to talks with Jana after it reports its fourth-quarter results on June 30.

In February, ConAgra hired former Hillshire Brands CEO Sean Connolly as its new CEO and it raised its annual outlook. Its shares are up 28 percent over the last year.