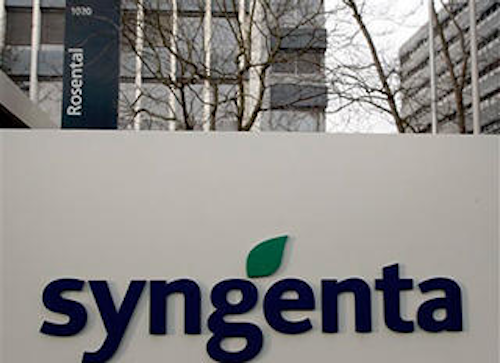 In addition, the survey by Sanford C. Bernstein Ltd. found that those investors would, on average, support a bid of 5 percent more than the $45 billion previously floated by Monsanto.

Syngenta officials said that the Monsanto offers undervalued the company -- whose stock price lagged amid currency and commodity volatility -- and said that they failed to address potential regulatory hurdles.

Analysts, however, expected Monsanto to return with an improved offer, and the poll comes amid reports that Monsanto could take its case straight to Syngenta stockholders.

Only 3 percent of the nearly 100 investors participating in the poll supported Syngenta's current strategy; 5 percent supported a new plan or a management overhaul.

“Syngenta management’s lack of engagement with Monsanto was called ‘incredible’ and ‘not appropriate,'” Bernstein analyst Jeremy Redenius wrote in a note, according to Bloomberg.

Sources told Reuters that BASF is comfortable with the current crop chemicals market and would not make a first move to acquire the company.