The Chattanooga Wrigley plant, home of Altoids and Life Savers, has a reputation for being dangerous; however it seems to have solidified it this week when a 54-year-old man died on the job, making it the second employee death at the plant within the last 16 months. 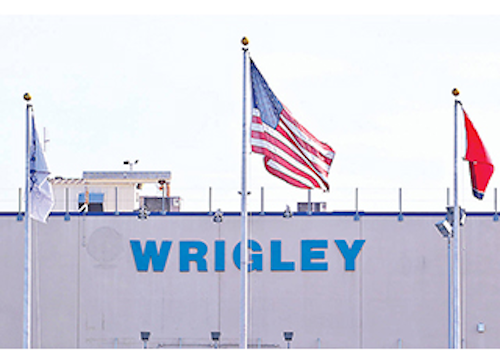 The Chattanooga Wrigely Manufacturing plant, the home of Altoids and Life Savers, has had a reputation for being a dangerous; however it seems to have solidified it this past week when a 54-year old man died on the job, making it the second employee death at the plant within the last 16 months.

The details of the employee Wallace Scarbro’s death have not been released as of now, but police have indicated that they believe it to have been an accident.

Wrigely released a statement after the death saying, "We are deeply saddened to confirm that one of our associates was involved in a fatal accident onsite at our Chattanooga factory very early this morning," Tuesday's statement read. "We are in the process of working with appropriate authorities in the investigation. Right now, there is little we can say to make this easier, and out of respect for the family and our associates, we will not comment further at this time."

OSHA, The Occupational Safety and Health Administration, will be launching an investigation into the plant.