Should Arsenic in Food Be a Concern?

Arsenic is a naturally occurring trace element that exists in both organic and inorganic forms and has a presence in many plant-derived food products, including juices and rice. Researchers explain how levels of consumer exposure to arsenic are still below toxic levels. 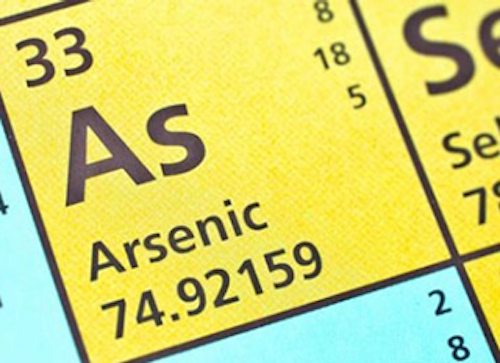 Arsenic is a naturally occurring trace element that exists in both organic and inorganic forms and has a presence in the earth’s crust, soil, air, and water as well as many plant-derived food products, including juices and rice. This means that, “organic” arsenic compounds have arsenic chemically bound into various organic molecules, such as one or two methyl groups or sugars or lipids. “Inorganic” arsenic is just the metal itself bound to different numbers of oxygen atoms.

Recent studies estimating exposure to inorganic arsenic have shown that the general U.S. population may be exposed to levels between 0.03 to 0.08 ug/kg/day and U.S. infants and children range between 0.08 and 0.28 ug/kg/day. The U.S. Environmental Protection Agency has established that no health concerns would be anticipated at 0.30 ug/kg/day and below.

About IFT
Founded in 1939, the Institute of Food Technologists is committed to advancing the science of food. Our non-profit scientific society—more than 17,000 members from more than 95 countries—brings together food scientists, technologists and related professionals from academia, government, and industry. For more information, please visit ift.org.